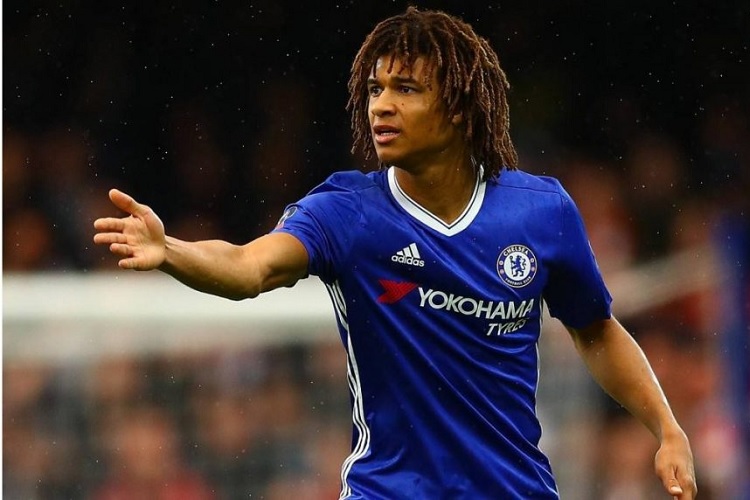 As reported by Sky Sports, Chelsea are currently considering the possibility of contacting Manchester City about re-signing Nathan Ake, five years after parting ways with him on a permanent basis.

The Dutch defender initially arrived to London in 2011 to join Chelsea’s Under-18 side from Feyenoord. His time with the Blues didn’t exactly go as well as he would’ve wished, and he never established himself as an important player at the club. It’s therefore no surprise that he spent most of his days as a senior Chelsea player on loan, wearing the shirts of Reading, Watford and Bournemouth. In 2017, the Cherries paid around £20 million to sign him permanently, and his performances at the Vitality were good enough for Manchester City to make a £40m move three years later.

Another two years have passed since, and Ake is no closer to being a regular starter at City than he was during his first spell at Chelsea. Aymeric Laporte, Ruben Dias and John Stones are regularly keeping him out of the starting XI when it comes to the centre-back positions. On the left defensive flank, where the 27-year-old also plays occasionally, City are set to sign Marc Cucurella from Brighton and Hove Albion, and Guardiola has mostly picked right-back Joao Cancello or midfielder Oleksandr Zinchenko to start ahead of Ake anyway.

On the other hand, Chelsea must look to the transfer market to make signings for their centre-back section this summer, with Antonio Rudiger confirmed as a new (free) signing for Real Madrid, and Andreas Christensen reportedly on the verge of joining Barcelona.