Manchester United are wasting no time in bolstering their defence to aid their charge toward the Premier League top four, reports the Daily Express.

Jose Mourinho’s desire to sign a commanding centre-back to take control of the wayward Red Devils backline sees the club return to one of their former targets to re-open talks.

Fiorentina defender Nikola Milenkovic, 21, is poised to move to Old Trafford in the January window with United negotiating with his agent over personal terms.

Prior to his dismissal before Christmas, Mourinho constantly bemoaned the state of United’s centre-backs, despite spending £30m on Eric Bailly, 24. The Portuguese was unable to bring in other signings with the club’s CEO Ed Woodward demanding he cut the wage bill before refreshing the squad.

Now, with caretaker manager Ole Gunnar Solskjaer in charge, United are moving to land several targets from across Europe. Bailly is linked with a move away from the club to either Arsenal or Tottenham, leaving just Smalling and Jones as the specialist centre-backs at Old Trafford.

Before any of those three are shifted on, new blood must be found. Milenkovic, with 10 international caps for his native Serbia, is in his second season with the Viola having made 16 Serie A appearances during the second half of 2017-18. 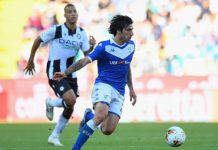 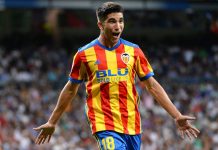 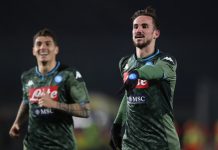 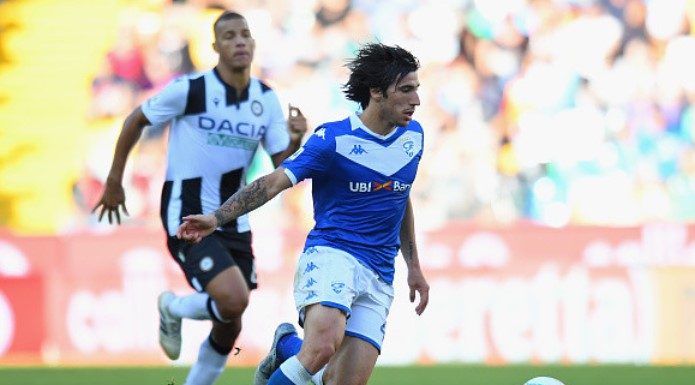