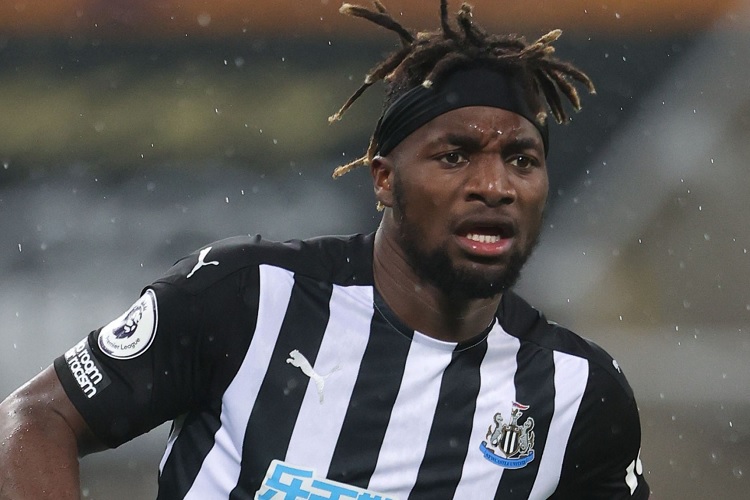 Newcastle’s Allan Saint-Maximin is certainly one of the large number of players who continue to attract transfer rumours year after year. There are plenty of clubs who appear in need of a winger of his quality, and many believe he has already outgrown a club whose sole aim each season seems to be Premier League survival. At the age of 24, the general view is that his time to leave St. James Park will come soon.

On the other hand, manager Steve Bruce doesn’t want to think about the prospect of losing his arguably best player right now.

“For now, I’m not going to have that conversation with anybody because we want to keep our best players.”

The manager’s words do appear to have some strength in them. Saint-Maximin signed a six-year contract only last October, which means he is tied to the club until the summer of 2026. Naturally, it puts Newcastle in a very strong position when it comes to negotiating – or refusing to negotiate – a potential sale of the Frenchman.

Saint-Maximin has already been directly involved in five goals this season, scoring two and assisting three, in six Premier League matches. He played particularly well last week against Leeds United, scoring the equalizer for his team and very nearly adding a winner later on. On the other hand, the Magpies haven’t won any of their games in the English top flight so far, and they’re currently in 17th place with three points.