Everton have been linked with the arrival of a central midfielder ahead of the 2020-21 season, and The Toffees have already identified their top transfer target to bolster their depth in the middle of the park.

It shouldn’t come as a surprise to understand the Goodison Park outfit wants to sign Allan, from Napoli. Everton have been targeting the Brazilian star for quite a while, but recent reports have indicated they have gone a step further in their pursuit of the 29-year-old defensive specialist.

According to a report from Italian outlet Il Mattino, Everton have made a £40m move to sign Allan. However, that might not be enough to convince the Partenopei side to part ways with their talented midfielder. Napoli are reportedly looking to receive around £60m for the Brazilian. That would suggest Everton have to put more money on the table to acquire their target.

There could be other ways to get the deal done, though. Napoli have shown interest in Moise Kean, and the former Juventus prospect wants to leave Goodison Park at all costs this summer. Including him in a potential deal could entice the Serie A giants to accept a smaller fee for Allan.

The Brazilian, who has also played for Vasco da Gama and Udinese, has one goal and one assist in 16 Serie A appearances this term. 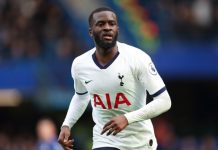 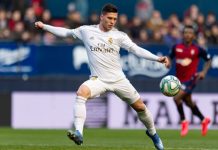 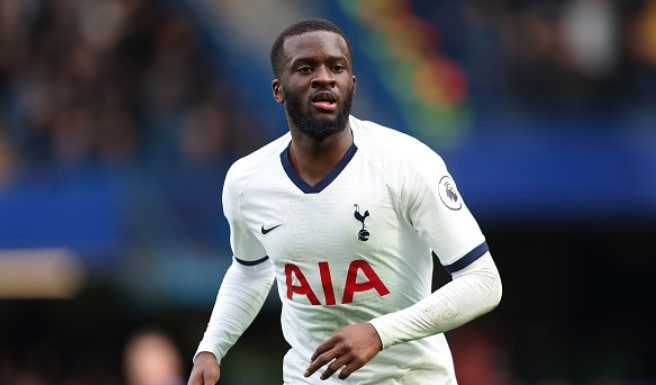