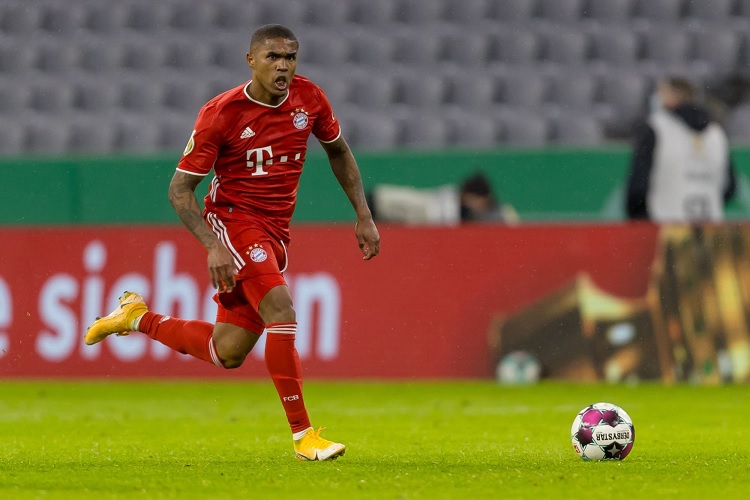 Douglas Costa reportedly told Italian journalist Pierluigi Pardo that he is very keen to return to Italy at the end of the season.

Having started out at Gremio in his native Brazil and played for Shakhtar Donetsk in Ukraine, the winger joined Bayern initially in 2015, but has been moving back and forth between Bayern Munich and Juventus in various types of deals since 2017 when he first joined the Serie A champions on loan from Bayern. He is playing for the German champions on a season-long loan from Juventus at the moment, but having started just three Bundesliga matches this term and not completed the full 90 minutes even once so far, he appears to have grown frustrated with the lack of playing time and is keen on returning to Turin, where he will still have 12 months remaining on his contract.

In all competitions, he has made 22 appearances in 2020-21, scoring only once and turning up as the assist provider on three occasions – a truly modest output for a player of his reputation, who already has two titles in Germany and three in Italy to his name, with a cup in either country to boot.

“I would like to return to Italy, a country that I appreciate very much,” the 30-year-old said.

“Let’s see what happens. I still have a contract with Juve.”

Meanwhile, Costa is currently out of action with a hairline crack in his foot. He has already missed three games because of it, and there has been no official confirmation of a date when he would be expected to return.