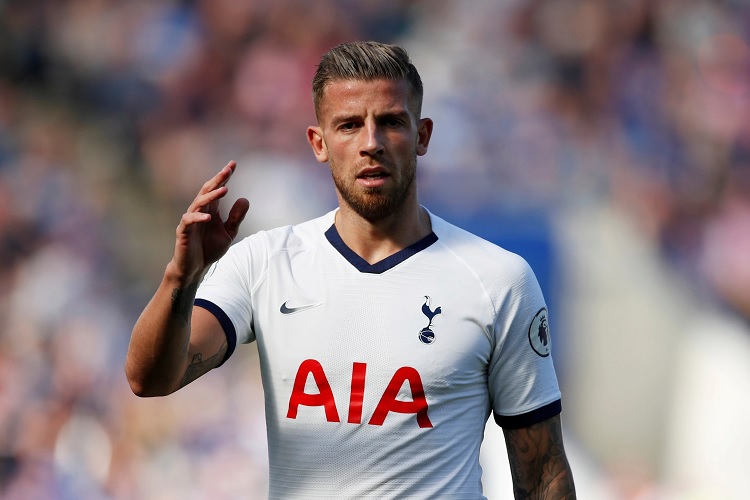 Tottenham Hotspur defender Toby Alderweireld is set to join Qatar Stars League side Al-Duhail, according to The Telegraph. The agreement between the two clubs has been struck, and the Premier League club are set to receive £13 million for the services of the 32-year-old.

Alderweireld’s football journey began with the youth ranks at Beerschot, and he soon moved on to sign up with the famous Ajax academy. Rising through the ranks, he became a first-team player for the Dutch club in 2009. He left Amsterdam and joined Atletico Madrid for €7 million four years later, and spent the 2014-15 season on loan at Southampton. Spurs signed him from Atletico in 2015, and he has made a total of 236 competitive appearances over the six years gone since, finding the opposition net on nine occasions.

Though he has won eight major honours throughout his illustrious career, none of them came with Spurs. The team came very close under Mauricio Pochettino in 2019 when they reached the Champions League final against the odds, but they were beaten there by Liverpool. Still, Alderwerield has four Eredivisie titles, two Dutch Cups and a Dutch Super Cup with Ajax, and a La Liga title with Atletico under his belt.

Alderweireld’s contract with the North London club has two years left to run, and it’s obviously the right time for a sale if they wish to avoid his market value plummeting as the deal draws towards its end.

Nonetheless, Al-Duhail are still to agree personal terms with the experienced Belgium international, which should be followed swiftly by the medical ahead of the move.