Juventus have become the latest team to show interest in Pierre-Emerick Aubameyang.

According to a report from French outlet Le10Sport, the Serie A giants are keen to make a push for the Gabon international ahead of the 2020-21 season. Arsenal have not decided if they are selling Auba yet, but there are plenty of suitors trying to acquire the former Borussia Dortmund star.

The same report has indicated Barcelona and Inter Milan have already made recent approaches for the pacey 31-year-old striker. However, Arsenal remain undecided whether to part ways with their captain or not. They are eager to extend his current deal, but do not want to lose him for free if he rejects another extension offer.

Aubameyang has settled himself as one of the best strikers in the world, and there are plenty of arguments to understand why top teams are keen to sign him, especially considering Arsenal are pretty much going nowhere. However, the former Dortmund star is under contract so Arsenal will have the last word regarding his future.

Auba has netted 17 times for The Gunners in 29 Premier League appearances during the current season, adding one assist as well. He is among the league’s most prolific forwards since he averages one goal per roughly 151 minutes, according to Transfermarkt. 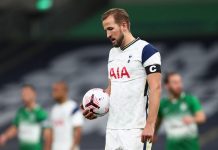 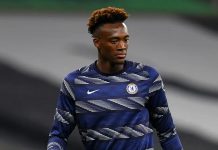 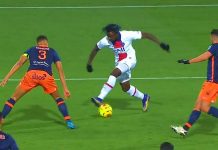 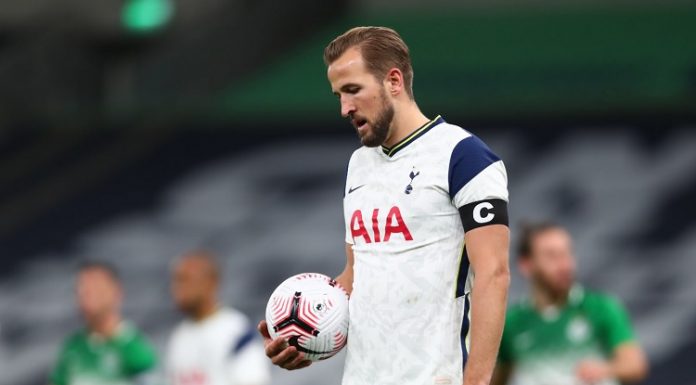