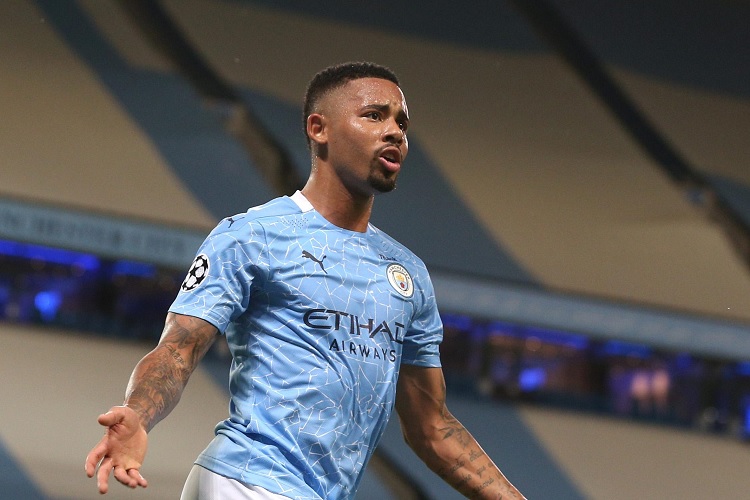 Gabriel Jesus has been linked with departure from Manchester City in the light of the defending Premier League champions leading the race for Borussia Dortmund star Erling Haaland. Arsenal, who desperately need to sign at least one striker this summer, have been credited with interest in his services, but the Brazil international says now is not the time to talk about his potential exit from the Etihad.

Jesus joined City straight from his boyhood club Palmeiras in January 2017 for a reported fee of €32 million. He was expected to fit in well with the team constructed at the time by Pep Guardiola who had only taken charge six months before, but it proved almost impossible to displace a club legend like Sergio Aguero from the team.

Jesus never really managed to establish himself as a regular member of the starting XI at City, though he has proven surprisingly versatile this season by putting in excellent performances in a wide attacking role. He scored four goals in the 5-1 rout of Watford on Saturday, but that match now accounts for more than half his league goals all season (7).

Speaking to the press after the game, the 25-year-old was asked whether he would be prepared to stay and fight for his place in the team if another high-quality forward arrived.

“It’s not the time to think about this,” he replied. “You expect me to say this, but it’s true. Now is the best moment of the season. I want to enjoy, to keep focused on my team, with my team mates, to fight for the Premier League.”