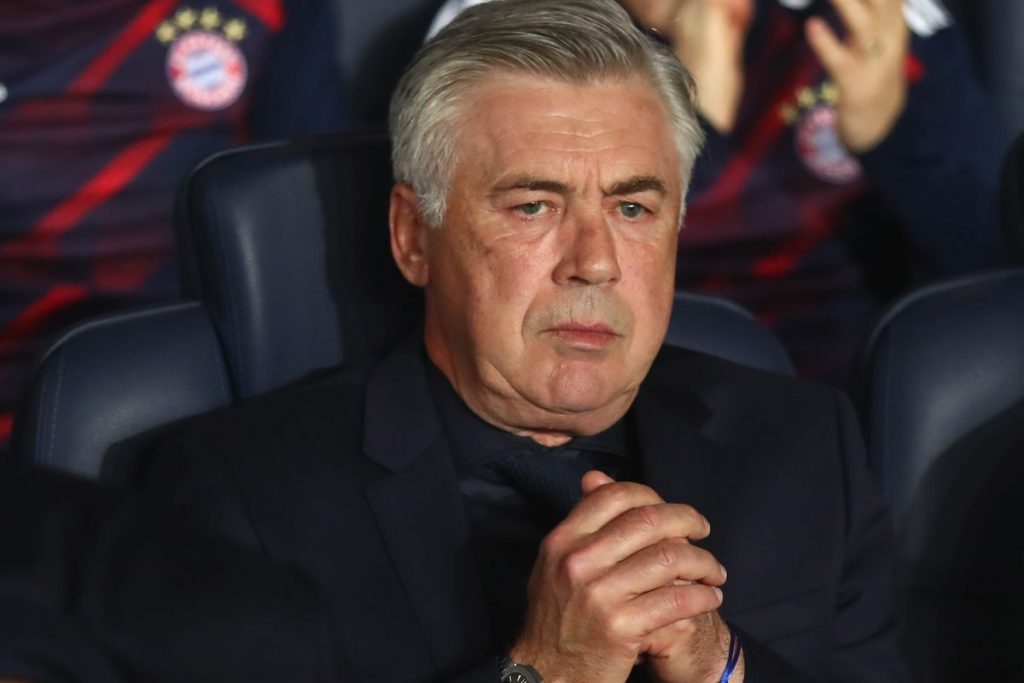 There has been a lot of talk about Manchester United goalkeepers. David De Gea has been far from his old self for the past two years and many claim this is his decline he will not recover from. It is not a surprise then that many pundits are pushing for Dean Henderson to return from loan at Sheffield United to be given a chance as the number one goalkeeper.

But in these conversations no one is really mentioning Sergio Romero. Argentina international has been United’s backup goalkeeper for the past few years and there is a sort of a consesus that he could want to leave the club in search for playing time.

That is where Leeds United and Everton enter the picture. Newly-promoted Whites and Carlo Ancelotti’s Toffees are set to be interested in signing Romero this summer. The goalkeeper himself could be lured away with regular playing time at those two clubs.