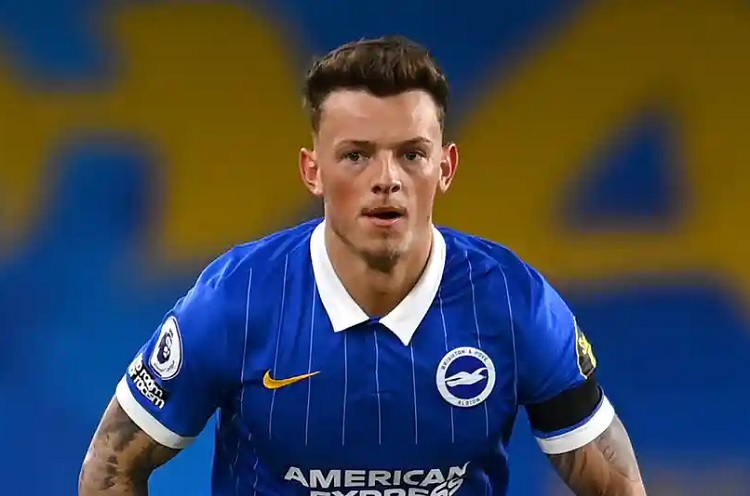 Arsenal are closing in on an agreement to sign Ben White from Brighton and Hove Albion, according to David Ornstein of The Athletic.

The proposed transfer is expected to be worth around £50 million, which is what Brighton want and Arsenal are ready to pay, though the structure of the deal remains to be thrashed out at this point. Apparently, the Seagulls demand for the full amount to be paid straight up, the Gunners are trying to push a deal which would seem them fork out £45m and the other £5m to come potentially through add-ons.

White was released by Southampton in 2014 and subsequently snapped up by Brighton for free. He had loan spells with Newport County and Peterborough United, but his quality really came to the fore when he helped Leeds United secure Premier League promotion in 2019-20. Brighton opted to keep him for themselves for the following season, reportedly rejecting several hefty offers for a permanent transfer.

Primarily a centre-back, but also capable of doing well as a defensive midfielder, the 23-year-old continued his progress and made 36 league starts for the Seagulls in 2020-21, eventually earning a place in Gareth Southgate’s England squad at the ongoing Euros.

There has been interest in his services from other clubs beside Arsenal, but none of them took any concrete steps and they’ve now apparently all given up, believing White to be on his way to the Emirates.

White’s proposed arrival to North London would probably mean another loan move for William Saliba, which would be his third in as many seasons on the books at Arsenal.