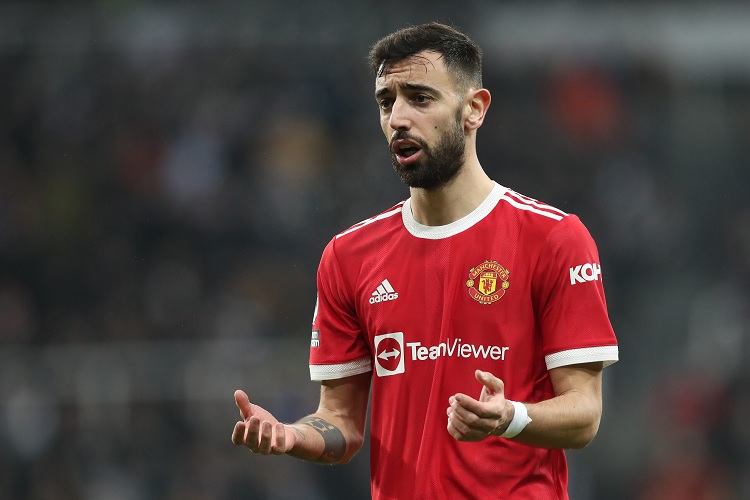 Manchester United director of football John Murtough says the fans should not expect the club to spend as much money as they did this summer in the coming transfer windows.

Still the club with the most league titles on their account in England despite not coming even close to winning one since Sir Alex Ferguson retired in 2013, United have long been trying to get back to the paths of former glory. Their fans have witnessed the failed projects under David Moyes, Louis van Gaal, Jose Mourinho and Ole Gunnar Solskjaer, before Ralf Rangnick took over on an interim basis to be replaced by Erik ten Hag this summer.

It was quite obvious from the start that the Dutch tactician would need a number of new players to be able to implement his tactical ideas and the club backed him fully, spending an amount well in excess of £200 million on the likes of Antony, Casemiro, Lisandro Martinez, and Tyrell Malacia, while Christian Eriksen joined as a free agent and goalkeeper Martin Dubravka came in on loan from Newcastle.

After a poor start to the season, Ten Hag’s team bounced back with four wins on the trot, including big ones over Liverpool and Arsenal, and they’re now in fifth place with 12 points.

However, despite recent reports claiming the contrary, Murtough said, as quoted by Sky Sports, that the spending of this summer would not be repeated soon after the club announced losses of £115.5m for last season.

“Overall we are ahead of schedule in our recruitment plans as envisaged at the start of the summer and we do not anticipate the same level of activity in future windows,” Murtough said.