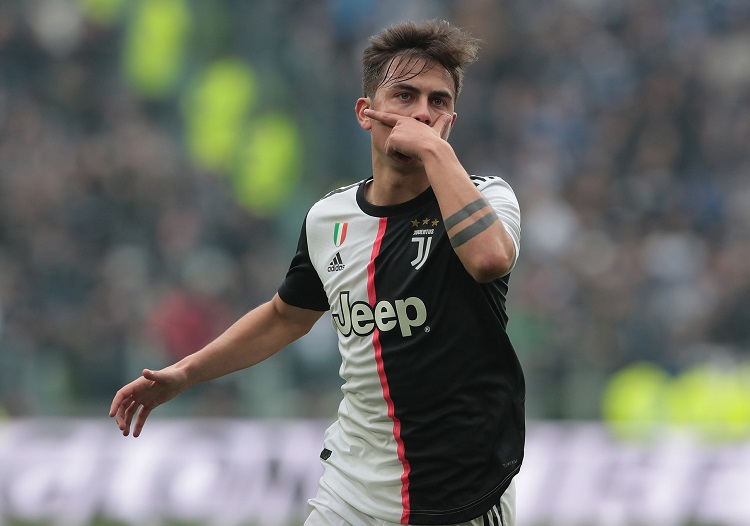 The departure of Paulo Dybala from Juventus upon the expiration of his contract this summer has been confirmed for a while now. Since joining the Old Lady in 2015, the Argentinian forward played a total of 293 matches, scoring 115 goals and contributing 48 assists.

The fact that there has been plenty of interest in taking such a player on a free transfer hasn’t really surprised anyone. Reports in England spoke about Arsenal and Liverpool, but they’ve gone quiet after a while, and it seems Dybala is set to remain in Italy, with three clubs going after his signature.

One of them is Inter Milan. The Nerazzurri were reportedly leading the race and came very close, but journalist Gianluca Di Marzio suggests the talks have now slowed down. It may have something to do with Romelu Lukaku being on the verge of returning to Inter on loan from Chelsea for the upcoming season, but Di Marzio claims there’s no guarantee that Inter will continue with their pursuit of Dybala anymore.

The clubs looking to take advantage of the situation are AC Milan, who would obviously love to beat their city rivals in this matter just as they did for the Scudetto in 2021/22, and AS Roma as they plan to build on their triumph in the Europa Conference League under the command of Jose Mourinho.

As reported by Corriere dello Sport, Milan have already made contact and opened the discussions with Dybala’s representatives, but no agreement has been reached as of yet. Meanwhile, Roma appear still to be hanging back, waiting for the right moment to make their move.