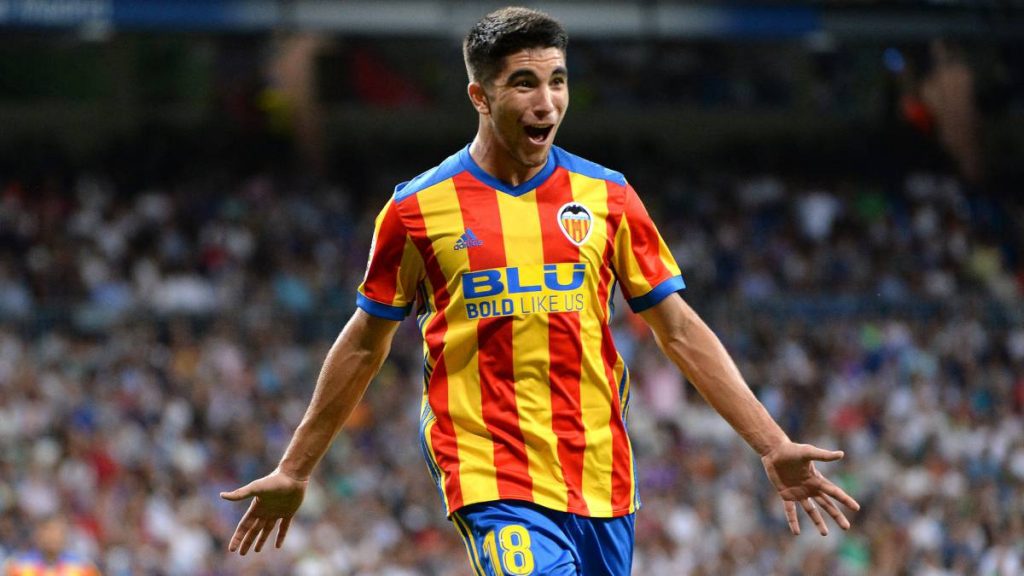 This has been a really turbulent season for Arsenal, even more than many have expected it to be. After a poor start to the season, Unai Emery got the sack and Freddy Ljungberg came in his place for a short period, but he could not make things much better. That led to Mikel Arteta getting into management and getting to lead the first team in his career.

The Spaniard has been trying to turn things around this season, but he will also need reinforcements in the summer. One of those reinforcements could be Carlos Soler. According to the Mirror, the Gunners manager is actually very interested in Valencia midfielder and he could be one of his first picks this summer.

The problem is that Soler signed new deal with Valencia in December 2019 and his release clause stands at incredible 140 million pounds, which will be impossible for Arsenal to pay. It will be interesting to see what will Arsenal try to come up with.