Zlatan Ibrahimovic won’t be returning to the MLS ahead of the 2020 season, but that doesn’t mean the Swedish forward is looking to retire. In fact, the former Manchester United and PSG star – among other clubs – is looking to return to a more competitive environment.

With that in mind, AC Milan have made an offer to the Swede, hoping he can return to the club and help them for one last time. Zlatan already played for AC Milan between 2010 and 2012, scoring 56 goals in 85 matches with the San Siro outfit. He was an integral piece of the team that won the Serie A title in 2011.

Several other teams have expressed interest in Ibrahimovic, though, as the all-time leading scorer of the Sweden National Team has been very vocal in his desire to return to the Serie A.

According to a report from Sky Sports in Italy, both Napoli and Bologna are also keen to acquire Zlatan. Milan are hoping Zlatan can lower his wage demands as well, as these are reportedly too high for what Milan can afford now.

Both parties are expected to meet in Milan next week, but Milan are confident in reaching an agreement to acquire Zlatan. The Swede is coming off a stellar season in the MLS with Los Angeles Galaxy, scoring 31 goals in 31 matches for the California-based franchise.

Now Zlatan wants to prove he can handle top competition once again. Will it be with Milan, or will it be with another team once the January transfer window opens up in 2020? 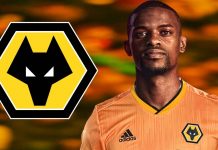 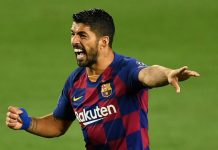 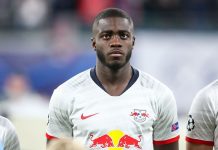 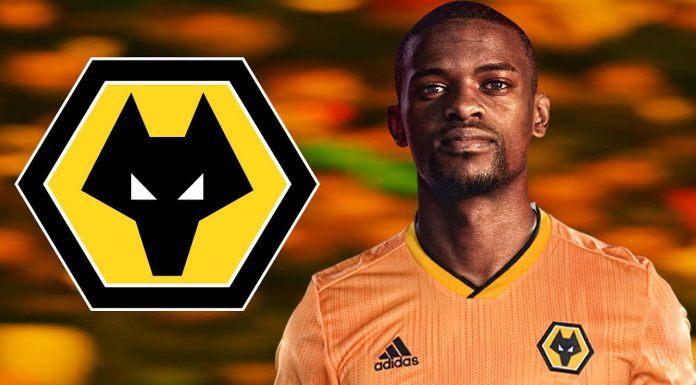