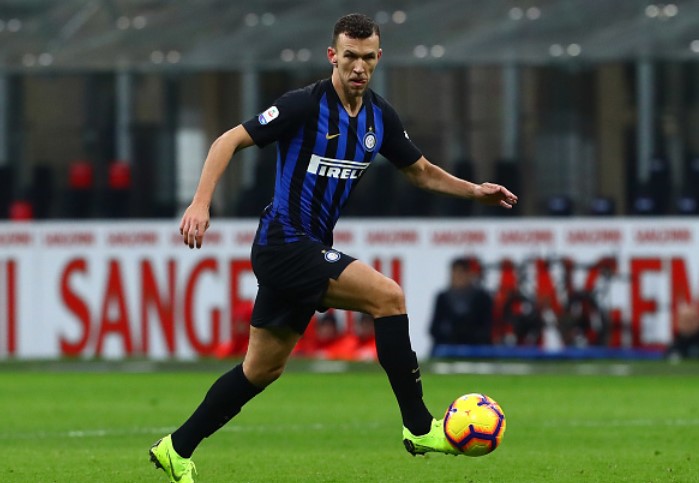 Inter Milan are having a lot of work to do these days. They are trying to be as best as possible in Serie A, Coppa Italia and Europa League, whilst still planning for the next season. Antonio Conte’s side has been doing much better this season than many have expected and the race for Scudetto is still on. Nerazzuri want to take the title from Juventus, but they also want to have the best team possible next season.

And Ivan Perisic could easily be one of those players that will not be part of it. The Croatia international is currently on loan at Bayern Munich where he has had several problems, including injuries that have been keeping him off the pitch. But despite the fact that he will be returning from loan this summer, Inter would like to sell him and get some valuable cash that they could use for other signings.

Inter apparently want to get 20 million euros for him, according to Calciomercato. Perisic is already in his thirties and this could be the last real chance to sell him for profit.