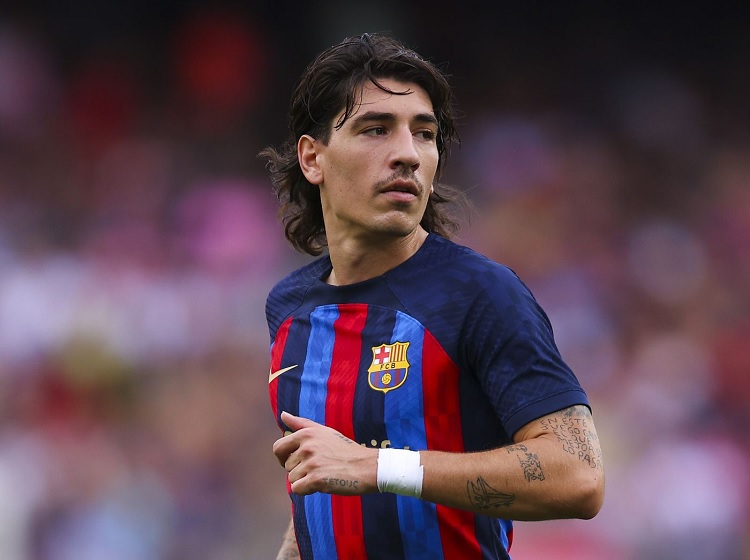 According to Sport, Barcelona have received a call from Jose Mourinho, the current head coach at AS Roma, who is interested in taking Hector Bellerin to the Italian capital on loan in January.

Bellerin spent last season, his final as an Arsenal player, on loan with Real Betis before joining Barcelona as a free agent on the last day of the summer window. He signed a one-year contract with the Catalan club, but he is believed to have promised Betis to return there when it expires next summer.

The 27-year-old right-back has only worn the Blaugrana shirt on five occasions, three in La Liga and two in the Champions League, having missed as many matches in October due to a muscle injury and spent the rest as an unused substitute for Xavi Hernandez’s side.

Barcelona are apparently looking to offload him already, and with that in mind, Mourinho’s call appears to have come at the best possible moment as far as they are concerned.

Roma need a new man to cover the right defensive flank in the wake of Mourinho’s bust-up with Rick Karsdorp. The former Chelsea, Manchester United and Tottenham Hotspur boss apparently called Karsdorp ‘a traitor’ after the 1-1 Serie A draw against Sassuolo, and he has already informed the Dutch defender he is to use the World Cup break to find a new club for a January transfer away.