According to Spanish outlet Fichajes, Arsenal have joined Leeds United in the race for the signature of Noa Lang of Club Brugge.

The 22-year-old winger started his football journey at Feyenoord but soon joined the famous Ajax academy. His first loan was with Twente in the second half of 2019-20, followed by a season-long one with Club Brugge.

Lang’s performances for the Belgian side were obviously impressive enough for them to turn the deal permanent this summer, and his rise doesn’t seem likely to stop any time soon. He has so far played in 10 competitive matches for Brugge this term, scoring four goals and assisting as many more.

He played the full 90 minutes as Brugge held off star-studded Paris Saint-Germain in the Champions League last week, and it seems that particular performance alerted the two Premier League clubs to his quality. 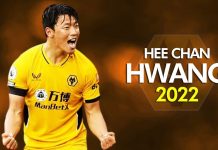 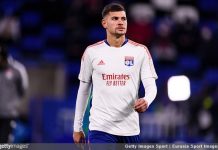 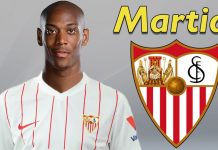 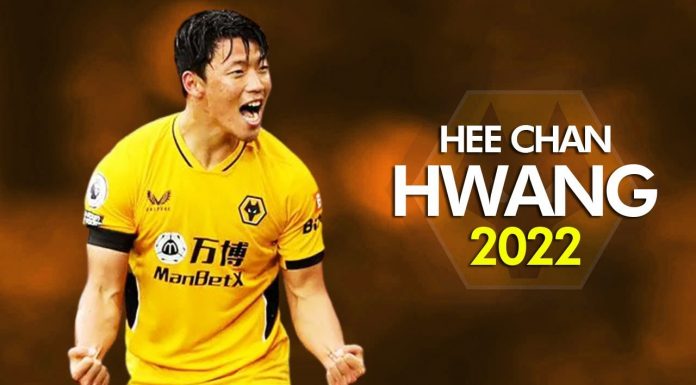