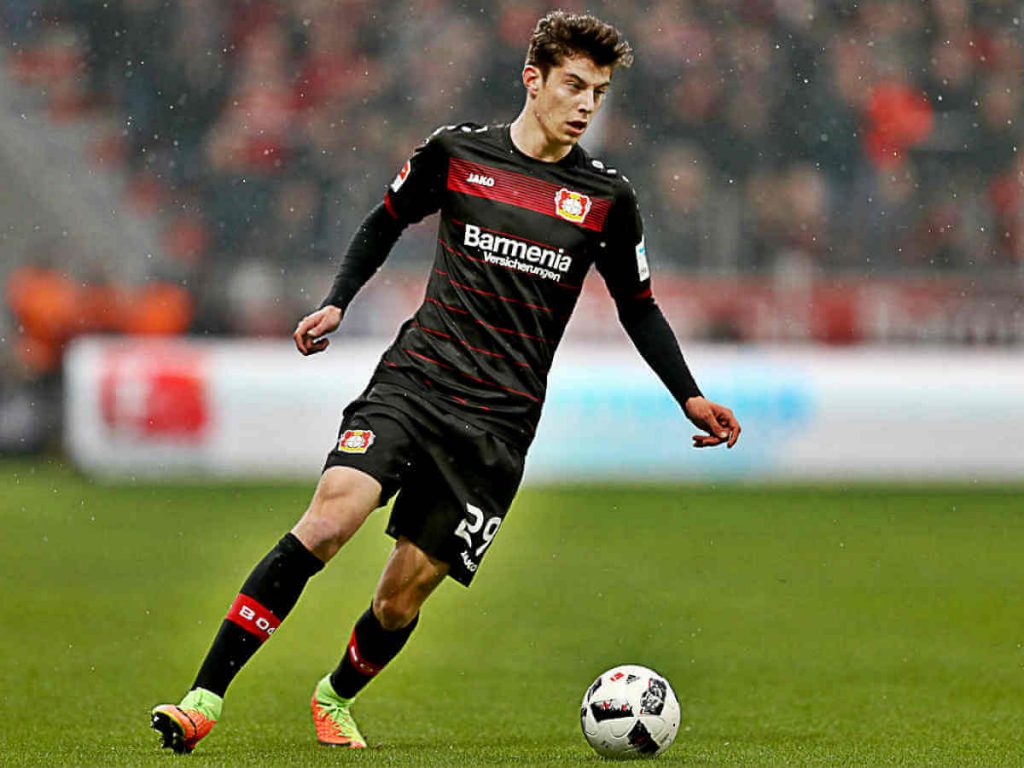 Bayer Leverkusen will be playing in UEFA Champions League next season! After most of their campaign was quite poor and they had spent big chunk of it below sixth place, that is a great success for Peter Bosz’s side. Now, the coach believes it will be easier to persuade players to stay at the club for another year, especially crucial talents like Kai Havertz and Julian Brandt.