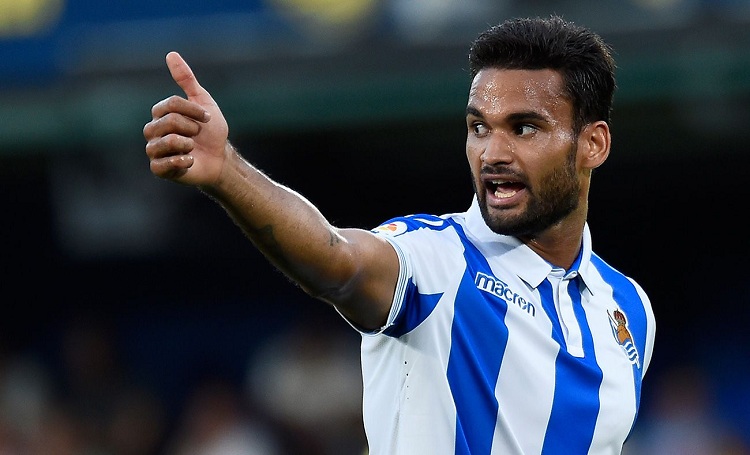 Wolves lost their main attacking threat Raul Jimenez for a long period after the Mexican clashed heads with Arsenal defender David Luiz and suffered a fractured skull. They’ve been trying to sign a replacement for a while now. They have been linked with the likes of Divock Origi of Liverpool and as well as Diego Costa, whose contract with Atletico Madrid has been cancelled, but they apparently couldn’t reach an agreement with the Premier League champions and were put off by Costa’s substantial wage demands.

They ended up recalling Patrick Cutrone from his loan spell at Fiorentina, but it’s quite obvious that neither Cutrone, nor young Fabio Silva, provide exactly what Espirito Santo wants from his striker.

“It is as you say,” Espirito Santo responded to questions about Willian Jose in a press conference.

“But nothing has been signed yet, and he is not our player yet, so I don’t want to talk about him yet, until he is a Wolves player.”

The 29-year-old joined Sociedad in 2016 from Uruguayan side CD Maldonado, and so far he’s had 77 goal involvements (61 goals, 16 assists) in 170 appearances in all competitions for the La Liga side. This term, he made eight La Liga starts and came off the bench five times, but he only found the opposition net on three occasions in the Spanish top flight.

With Jimenez set to return to action at some point, Jose’s move to the Molineux would be a temporary one, for the second half of the season. 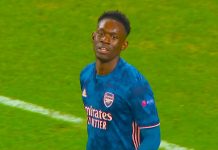 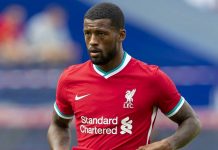 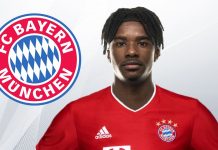 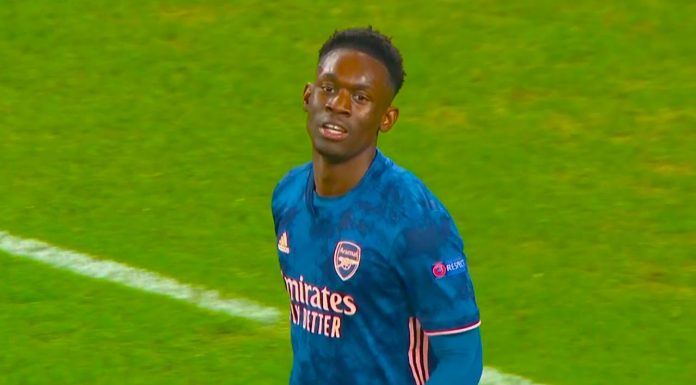