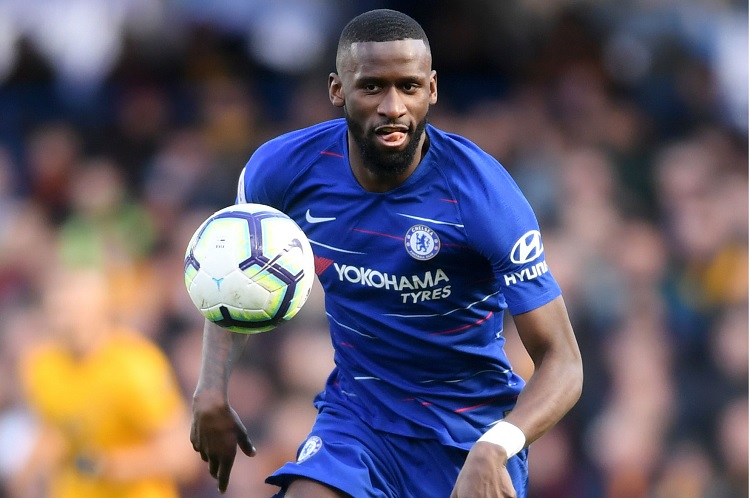 Antonio Rudiger is set to run out of contract at Chelsea and the talks over a new deal haven’t gone well so far. An agreement hasn’t been reached, and recent reports in Spain suggest the centre-back is reluctant to put pen to paper due to being keen on joining Real Madrid in the summer.

The 28-year-old has made a total of 154 appearances for Chelsea in all competitions since his arrival from AS Roma in 2017 for a reported fee of around €9 million. He struggled to establish himself as a regular member of the starting XI for a long time, and he seemed quite forgotten for a while with Frank Lampard in charge. However, one of the most notable things Thomas Tuchel did upon replacing the club legend in the dugout was to put his faith in the Germany international, and Rudiger has repaid that faith with interest. He played a huge role in Chelsea’s stride to the Champions League trophy last season.

Nonetheless, as the centre-back’s contract nears its expiration date, speculation about his future comes in waves. Marca now report that Real Madrid want to bring him in on a free transfer, the same way they signed David Alaba from Bayern Munich this summer. Apparently, Rudiger is quite keen to follow the Austrian to the Spanish capital and has no intention of signing a new deal with Chelsea.

Be that as it may, the Premier League leaders will be aware that the player is free to discuss a free transfer with clubs outside England from the turn of the year – in just over 40 days.