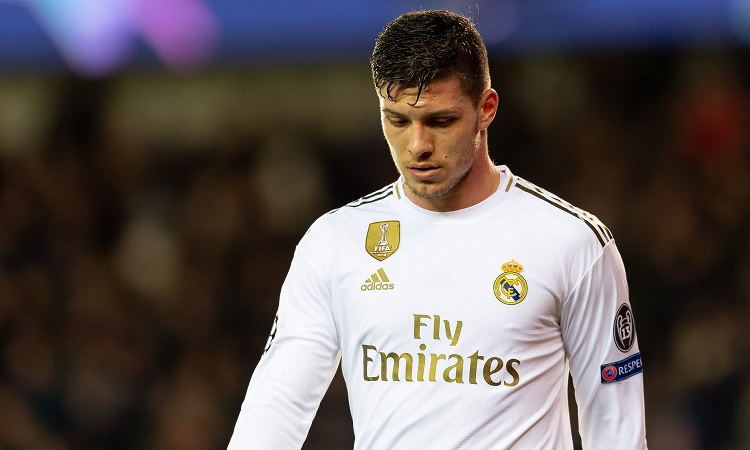 According to reports in Spain, Arsenal are considering the option of moving for the services of Real Madrid’s Luka Jovic to replace Alexandre Lacazette next summer.

The Serbian striker hasn’t been able to impose himself sufficiently to get regular game time at Real, despite arriving as a hot prospect from Eintracht Frankfurt in the summer of 2019 for a reported fee of just over €60 million. He spent the second half of 2020-21 on loan at the Bundesliga club, before returning to the Spanish capital in in the summer.

Jovic is firmly behind Karim Benzema in the pecking order at the Santiago Bernabeu, and with the club reportedly planning to move for Kylian Mbappe of Paris Saint-Germain and Borussia Dortmund sensation Erling Haaland next summer, his situation is likely only to get worse. There have recently been reports suggesting the 23-year-old has already informed the club of his desire to leave as soon as possible.

Meanwhile, Lacazette is not in a much better position at Arsenal. Manager Mikel Arteta has been using Pierre-Emerick Aubameyang in the central attacking role lately, with Emile Smith Rowe operating on the left, and the only competitive match that saw Lacazette start for the Gunners this season was a 3-0 win over League One side AFC Wimbledon in the Carabao Cup last month.

The contract of the 30-year-old French forward expires at the end of the season, and there has been no news about a possible renewal.

Lacazette has been linked with departure from the Emirates in the past, with most stories mentioning Atletico Madrid as his potential destination.