Having all but completed the signing of Thiago Alcantara from Bayern Munich, Liverpool have moved onto the next potential signing quickly as they seek to add some cover on the attacking flanks. One of the players mentioned as a target is Watford’s Ismaila Sarr, and the Premier League champions face competition from Manchester United who are considering a swoop for the Senegal international as an alternative to Borussia Dortmund star Jadon Sancho. However, according to Watford Observer, there haven’t been any bids yet.

Apparently, even the previously reported amount of £40m would not be enough to convince the Hornets to part ways with the 22-year-old winger as they have absolutely no need to sell, despite their relegation from the Premier League at the end of last season.

Sarr has returned to training with the team this week, and he could be involved in Watford’s Championship clash against Sheffield Wednesday on Saturday, or the Carabao Cup one with Newport on Tuesday.

Speaking to the press ahead of the match on Saturday, newly appointed manager Vladimir Ivic said that they were working on raising the levels of Sarr’s fitness at the moment, but he admitted that the future of the player was still undecided.

Sarr took his first football steps at a club called Generation Football in his homeland of Senegal, before moving to France to join Metz in 2016. A year later he moved on to Rennes, from where he joined Watford for a reported fee of €30m ahead of the 2019/20 season. 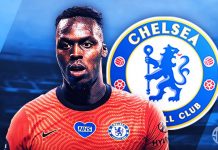 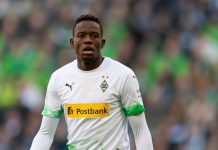 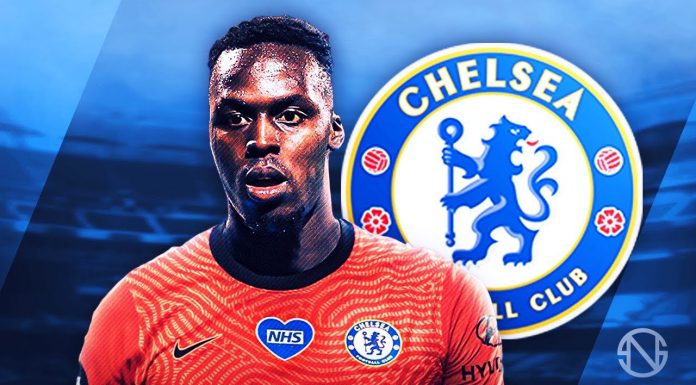