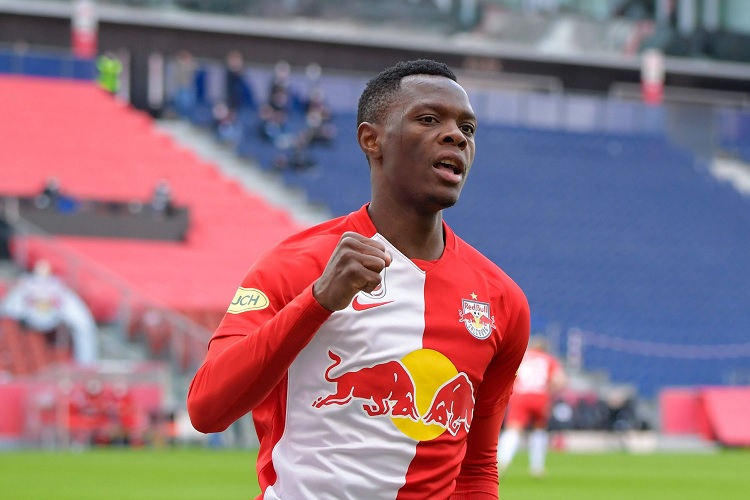 Leicester City are close to completing a deal to sign Patson Daka from RB Salzburg, according to multiple sources.

The reports on the subject vary in terms of where the negotiations are exactly. For example, Fabrizio Romano says an agreement between the two clubs has already been reached, while The Athletic are saying the things haven’t got quite to that stage but are progressing towards it. The transfer fee expected to amount to around £23 million, which is what the Austrian club want.

The 22-year-old joined Salzburg as a teenager in 2017. He earned a place in the first team two years later and put pen to paper on a fresh five-year deal. With three years obviously left on it, the ball is in the selling club’s court.

Daka had an extremely productive 2020-21 season, making the most of the opportunity opened up by the departure of Erling Haaland to Borussia Dortmund in January 2020. In 42 appearances across all competitions for Salzburg, he scored 34 goals and produced 12 assists. Leicester obviously feel he is ready for the significantly greater challenges awaiting in the Premier League as they look to identify a suitable successor to Jamie Vardy and shape their squad for the upcoming season, but they’re not the only ones. Liverpool have reportedly been monitoring the Zambian youngster too, as have Chelsea. A move to RB Leipzig was also a possibility.

The Foxes were previously interested in Celtic’s Odsonne Edouard who worked with manager Brendan Rodgers there, but they feel Daka is the better option, quite apart from his wage demands being more reasonable.