There’s no question Barcelona have set their sights in making a push for Neymar ahead of the 2020-21 campaign. The Brazil international is not happy at the French club and has given every possible indication that he wants to play for Barca once again. However, PSG are not going to make it an easy process.

According to a report from Spanish outlet Mundo Deportivo, the Spanish giants are willing to include French trio Samuel Umtiti, Ousmane Dembele and Jean-Clair Todibo as part of a potential deal to bring Neymar back to the Camp Nou. After all, Barca need to sell players to balance their books and neither of these three could be considered first-team regulars.

Clement Lenglet and Antoine Griezmann are French as well, but Barca are not willing to part ways with any of them. In any case, adding Umtiti and Dembele into the mix could sweeten the road for Neymar’s potential return to Barcelona. 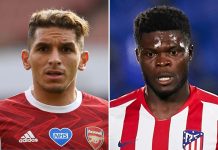 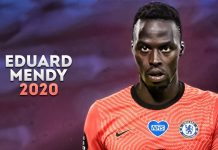 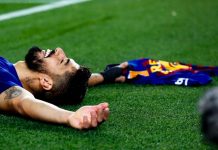 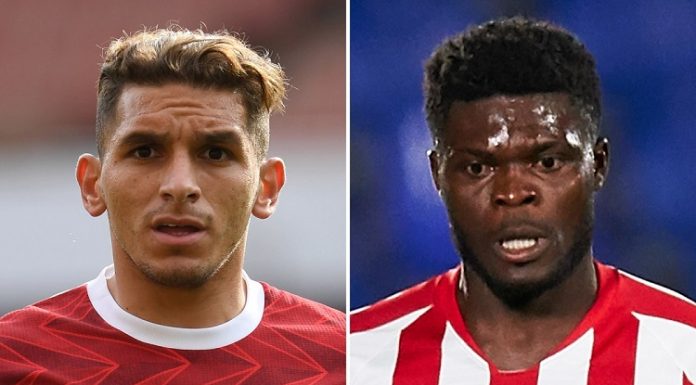