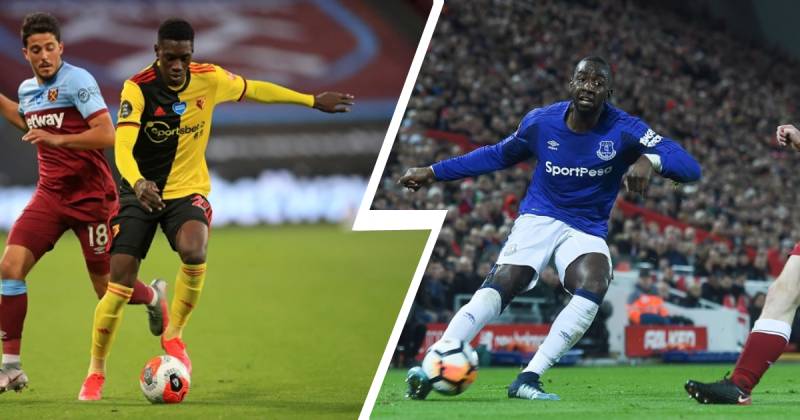 Crystal Palace and Middlesbrough have both failed in their respective attempts to sign a winger on Deadline Day of the extended domestic transfer window in England.

Palace had a £25 million bid for the services of Ismailla Sarr rejected by Watford, according to Sky Sports. The 22-year-old was linked with the likes of Manchester United and Liverpool, with the former reportedly considering the Senegalese as an alternative to Jadon Sancho of Borussia Dortmund, while the latter eventually signed Diogo Jota from Wolverhampton Wanderers instead. It seems both big-name suitors were put off by Watford demanding a fee in excess of £40m, so the amount that Palace offered was never likely to be accepted.

Sarr mostly stood out in a poor team which suffered relegation from the Premier League in 2019/20 which prompted plenty of clubs to keep an eye on him as an option. Nonetheless, he is now condemned to play in the Championship this season.

Meanwhile, Everton’s Yannick Bolasie was very close to joining Middlesbrough on loan, but that move fell through at the last moment. The 31-year-old joined the Toffees from Palace in 2016, but since then he has only played 32 games and scored twice in the Blue shirt. An ACL injury which he suffered in December 2016 and which kept him out of action for over a year was the most obvious reason for his career being thrown completely off the track.

He will most likely leave Goodison as a free agent next summer, but he would have hoped to play some games in the last year of his contract – hence the desire to leave on loan.

Bolasie didn’t give the reasons for the move falling through, but he thanked Boro boss Neil Warnock for the interest and the effort, and said that his focus is now on Everton. 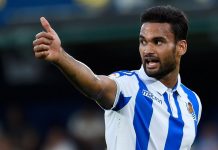 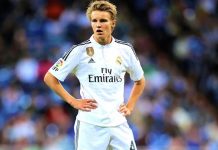 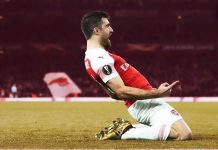 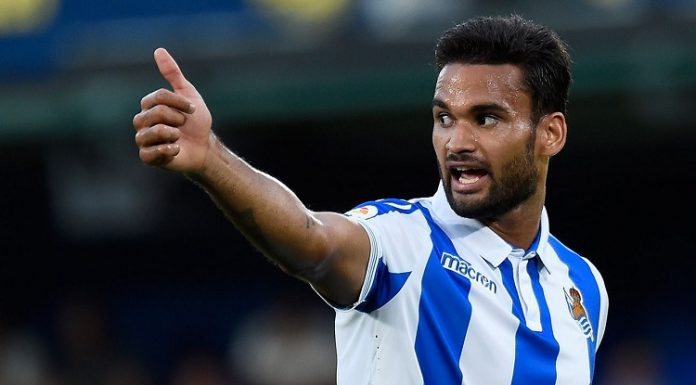