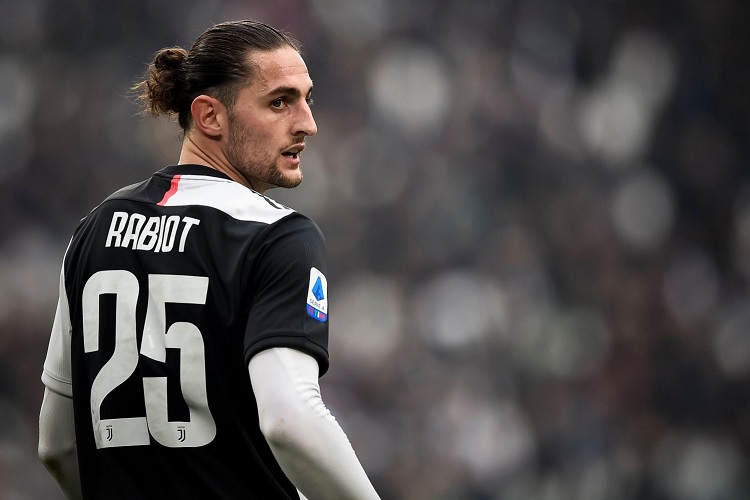 As reported by Fabrizio Romano, Manchester United have informed Juventus that they have no intention pursuing the signing of Adrien Rabiot anymore.

Agreeing a transfer fee wasn’t a problem between the two clubs as Juventus were keen to sell Rabiot to make way in their squad for Leandro Paredes. But as the Serie A side had no difficulties with agreeing personal terms with the Argentinian, United were left baffled by the demands of Rabiot and his mother, who also acts as his representative.

The 20-time English champions would apparently need to break their record, not to mention the wage structure, to pay what the 27-year-old wants, and they have no intention of doing so.

Consequently, Juventus may be forced to pull out of the Paredes deal, even though there weren’t any snags directly relating to that transfer.

Rabiot was a target United had moved for in the absence of progress on convincing Frenkie de Jong to leave Barcelona and come to Old Trafford. But in the light of the latest developments, they’re obviously preparing to move on again, seeking other option to strengthen Erik ten Hag’s midfield ranks.

The 29-cap France international played for several clubs at various youth levels. He eventually joined PSG’s Under-17 team and played for the Ligue 1 champions until the summer of 2019. Then he left the French capital as a free agent after failing to agree fresh terms and signed a four-year contract with Juventus, which obviously has a year still left to run.

Since then, he’s made a total of 129 appearances for the Old Lady, finding the back of the opposition net on six occasions and assisting his teammates eight times.