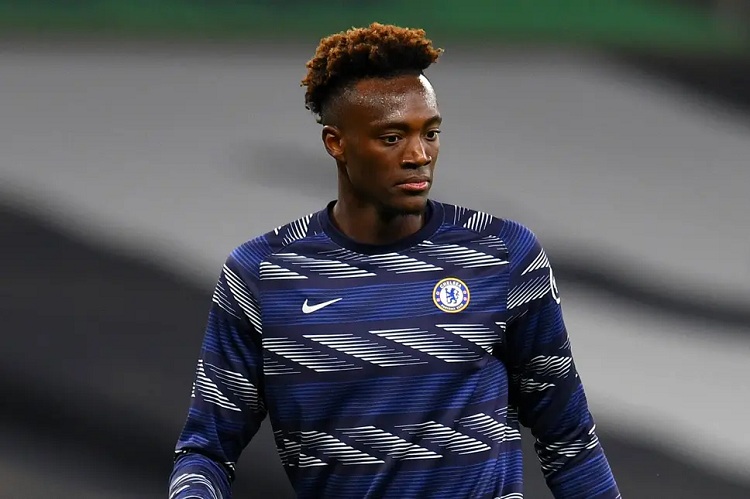 Speaking to the press ahead of his team’s crunch clash with Leicester City on Tuesday, Chelsea manager Thomas Tuchel refused to answer questions about the future of out-of-favour striker Tammy Abraham.

The 23-year-old was an extremely important part of the team under Frank Lampard last season, which followed the summer of banned incoming transfers for the Blues who had just parted ways with Eden Hazard. However, his role was significantly reduced with the arrivals of Timo Werner and Kai Havertz last summer, and even more so after Tuchel replaced Lampard in January this year. Abraham started 25 Premier League matches in 2019-20 and that number has fallen to 12 this term, with two matches to go.

Tuchel’s lack of trust in him was displayed further on Saturday, when the German coach left him out of the squad for the FA Cup final clash against Leicester City, though Tuchel explained his decision differently. He said he had decided to start Werner as the centre-forward and had Havertz and Giroud on the bench, and there was simply no room for a fourth player in the same role.

“This is it, it’s never personal,” he added.

As for Abraham, he reacted to the defeat in team spirit, showing disappointment with the result and the lost possibility of a trophy, rather than his own omission from the match.

Tuchel says he understands the player’s frustration with his current situation, but he insists this isn’t the time for complaints and explanations as the Blues prepare to fight for a top-four finish, before their focus turns to the Champions League final and Manchester City.