The return of Zinedine Zidane to Real Madrid should mean one and one thing only for Real Madrid: Los Blancos will continue targeting the players they were linked with during the Frenchman’s tenure.

In other words, this means names such as Christian Eriksen, Mauro Icardi and Eden Hazard will once again be linked with potential moves to the Santiago Bernabeu outfit.

However, things have changed a bit. Last summer the club’s priority was to sign Eden Hazard, but now it seems Christian Eriksen has reportedly emerged as the team’s priority. But if that’s the case, then they must be prepared to spend big.

According to a report from the Sunday Star, Los Merengues will need to pay Tottenham the sum of £200m for their star playmaker, although that sounds like an extremely high price tag for a player whose contract runs out in June 2020. Especially since only a handful of teams in the world can actually sign him due to his wages.

Denmark international Eriksen joined Spurs from Ajax in 2013 in a £12.5m move, and has gone on to score 48 goals in 198 Premier League appearances for the club. The 26-year-old is widely considered to be one of the best attacking midfielders in Europe, and he would undoubtedly be an excellent addition to Real Madrid. 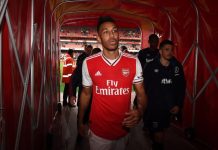 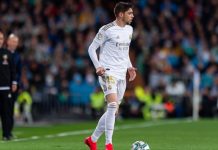 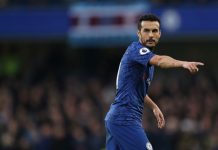 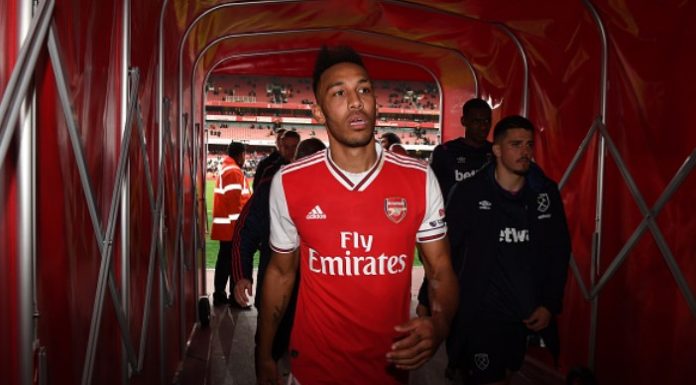