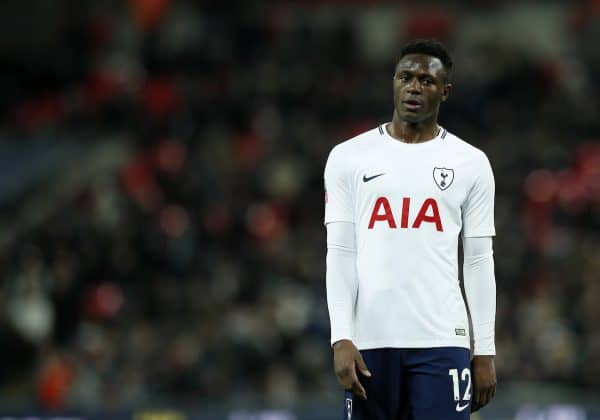 Things are getting interesting at Tottenham Hotspur once again. Now that Jose Mourinho has been in charge of the team for a while and that he is getting to know his new team and players, the January transfer window looms. It is still unknown whether Christian Eriksen is going to stay at the club, but Victor Wanyama might not.

Tottenham Hotspur midfielder is attracting attention from Hertha Berlin, a side managed by a former Spurs striker Jurgen Klinsmann. The German coach is weighing up a January bid for the Kenyan, according to The Sun.

The report suggests that Jose Mourinho is open to offers for Wanyama. The 28-year-old has made just two substitute appearances in the Premier League this season. Wanyam nearly left the club last summer for Club Brugge, but Klinsmann is ready to offer him a fresh challenge next month. It seems like it is all about Wanyama’s decision right now.