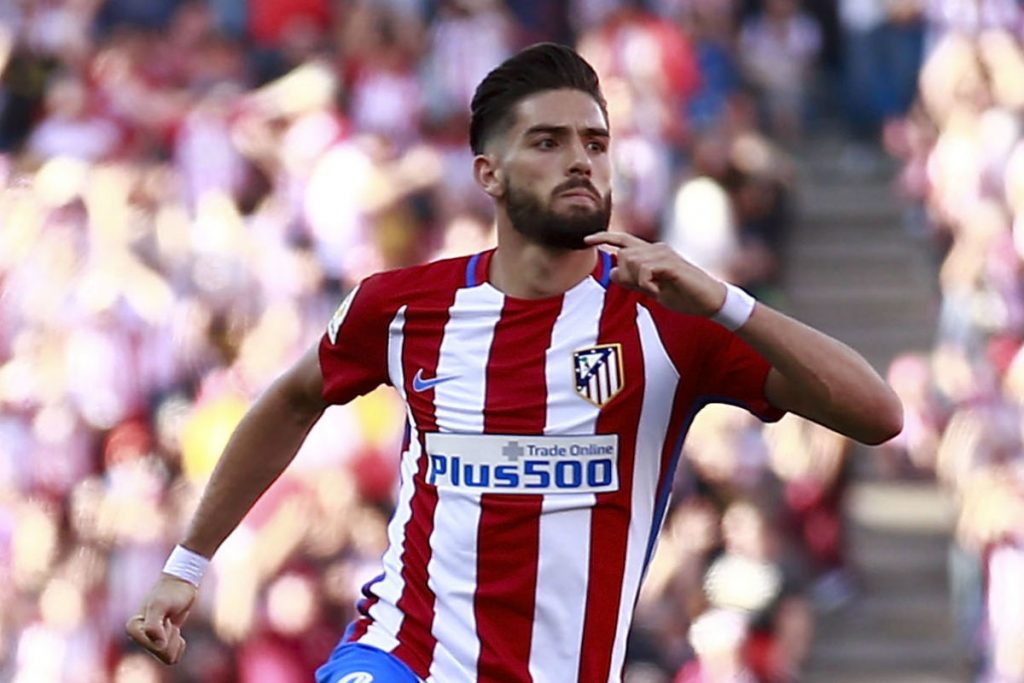 Real Betis have not started the season the way they wanted and after 17 matches, they are sitting in 12th place. In the meantime, there has been a lot of turmoil around the club due to poor performances and club from Seville want to make some changes in the January transfer window in order to improve their squad.

According to several sources, Real Betis are currently interested in both Yannick Carrasco and Carles Alena. The Belgian has not been playing in La Liga since he moved from Atletico Madrid to China, but now he could be making a return. Carrasco played this season for the Chinese outfit Dalian Yifang and after their campaign finished, the 26-year-old already announced he will be leaving the club.

On the other hand, Betis coach Rubi confirmed that Carles Alena from Barcelona is one of their targets, as the youngster has not featured much for Ernesto Valverde’s side this season. The 21-year-old midfielder has made just two league appearances for the Catalan giants this season and he might join the side from Benito Villamarin.