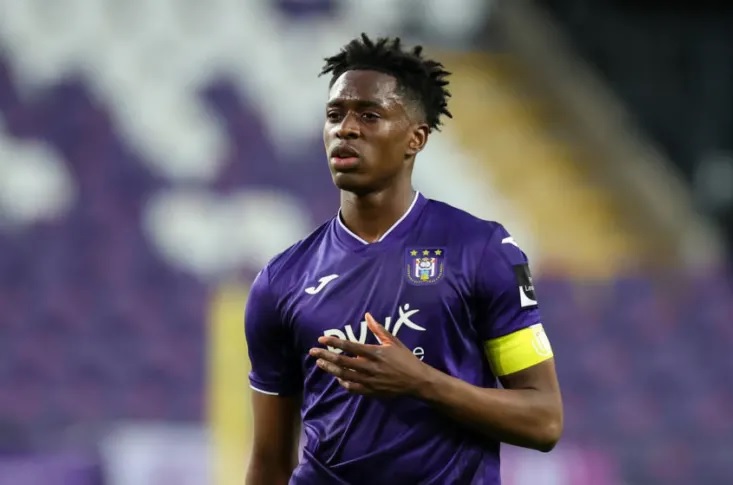 Arsenal are apparently facing the prospect of their central midfield section being completely reconstructed during this summer’s transfer window.

Dani Ceballos is certain to go back to Real Madrid and no attempt will be made to secure his services for a third season, either on another loan or on a permanent basis. Lucas Torreira and Matteo Guendouzi, who spent 2020-21 on loans at Atletico Madrid and Hertha Berlin, respectively, have no place in the plans of manager Mikel Arteta and will be sold to raise funds for incoming deals. Granit Xhaka is apparently wanted by the newly appointed AS Roma head coach, Jose Mourinho, and talks are progressing towards the Swiss international’s proposed move to the Italian capital.

As things stand, these potential departures would leave Arteta with only Thomas Partey and Mohamed Elneny as senior options in the middle of the park, which means incoming transfers are practically certain.

To that end, Arsenal have made a bid worth around €15 million to Anderlecht for the services of Albert Sambi Lokonga. The Belgian club want more – around €20m, but the talks are ongoing and a solution to the gap in valuation of the 21-year-old’s services could soon be found.

A talented midfielder, Lokonga is able to play as a shield ahead of the back line, but he prefers a more advanced, box-to-box role.

Meanwhile, the hopes that Arsenal had of retaining the services of Martin Odegaard past this summer are fading. The Norwegian playmaker impressed Arteta during his loan in the second half of 2020-21 and the club have been doing what they can to make a permanent move happen.

However, Real recently replaced Zinedine Zidane in the dugout with Carlo Ancelotti, and the experienced Italian tactician is keen to work with Odegaard in 2021-22, and the Spanish giants have no intention of selling him at the moment.