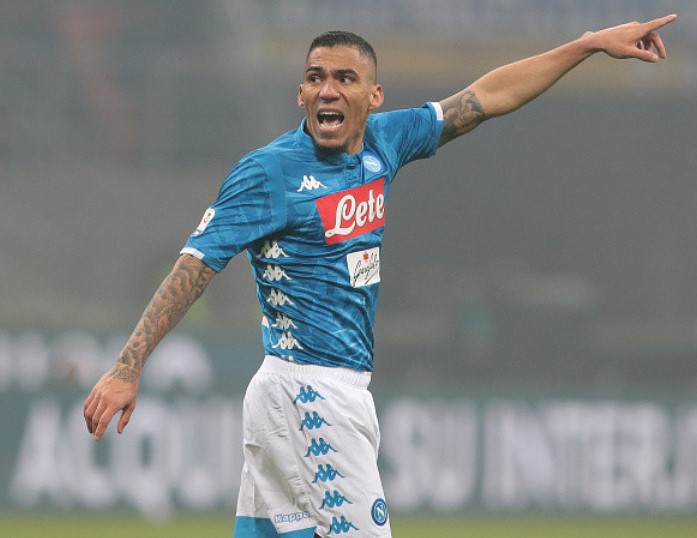 Everton have been in a lot of trouble under Marco Silva. The Toffees were in and around the relegation zone in the Premier League earlier this season, but then Carlo Ancelotti came in and made a big differences.

The performances have improved as well as results and Everton are now even looking to make some big deals. One of them for the upcoming summer could be Allan. According to Corriere del Mezzogiorno, Everton have already made a 20 million euro bid for the Brazilian midfielder.

The 28-year-old is already wanted by several clubs, including Paris Saint-Germain and Inter Milan. On the other hand, Napoli want to renew his contract, but it will mot be an easy task now. Allan was part of a big clash with Napoli president Aurelio De Laurentis and it is hard seeing hin stay for much longer. That might just be Everton’s opportunity to swoop in and get a big signing.