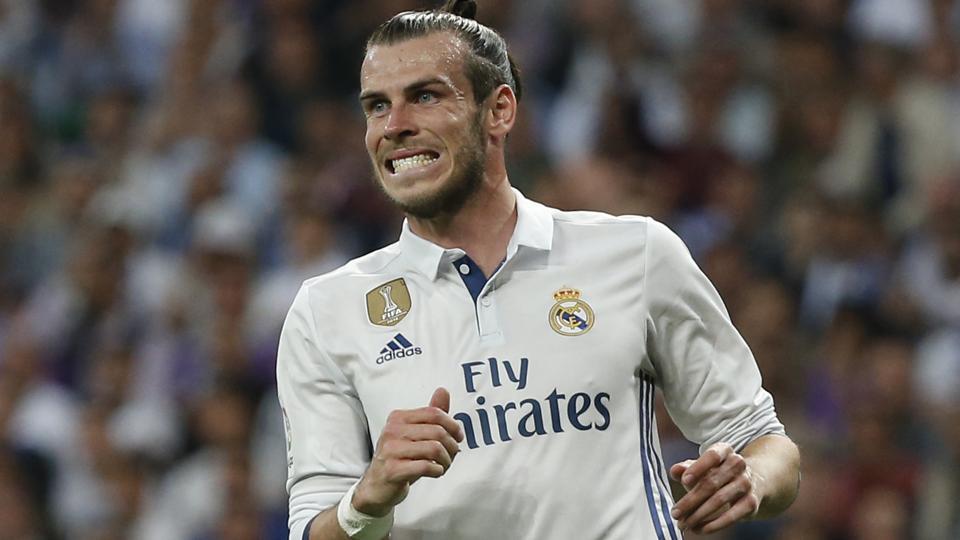 Inter Miami are now being linked with just about any player from the best European leagues that is rumoured with a move out of his current club. First, it was Edinson Cavani who was mentioned in that conversation and now Gareth Bale is linked with the new franchise from Florida.

According to Maxifoot, Inter Miami will be doing their best to bring in unsettled Real Madrid star Gareth Bale to Major League Soccer. The Welshman was widely expected to leave Real Madrid this summer, but he remained at the club after his last-hour transfer to China fell through.

However, now the former Tottenham Hotspur player is being targeted by David Beckham, former Real Madrid player and Inter Miami owner. Beckham’s status in world football could help a lot in this potential deal. His club are set to start their first ever season in MLS 2020, as the latest franchise to be added to the league.