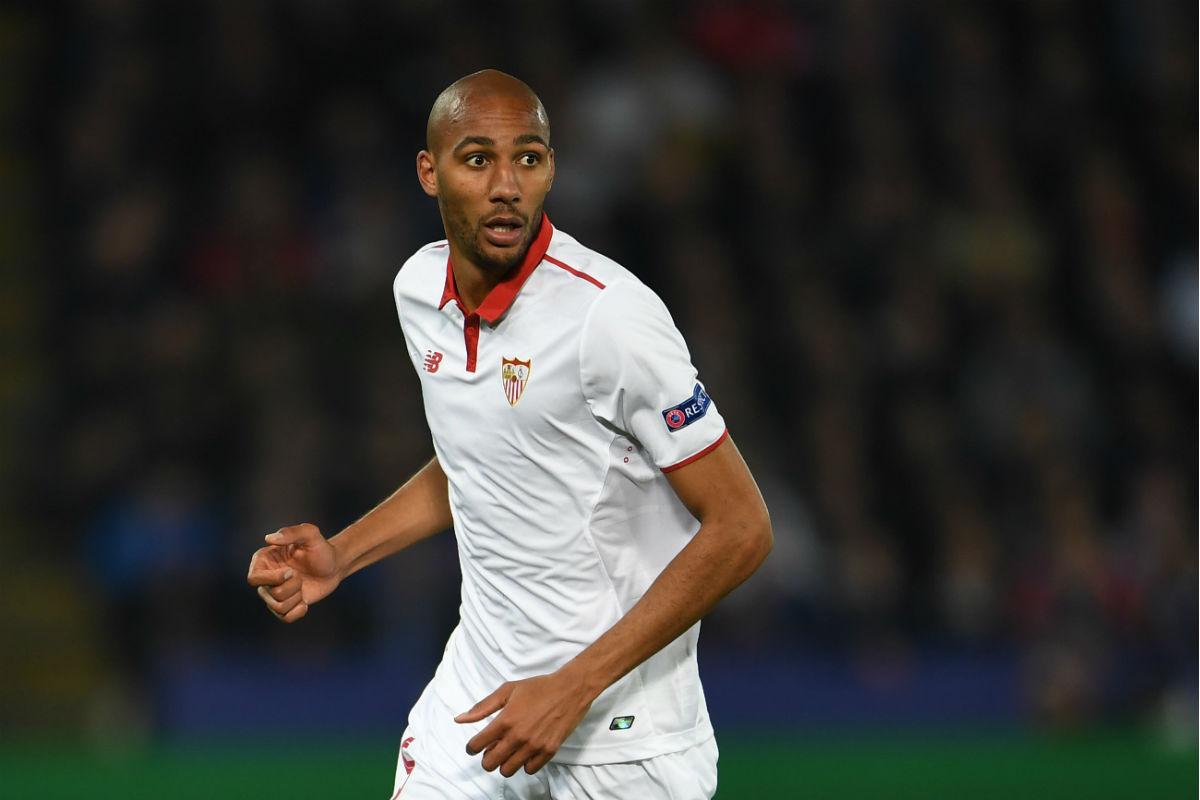 AS Roma are set to complete the signing of Sevilla midfielder Steven N’Zonzi, according to ESPN.

The 29-year-old who won a World Cup winner’s medal this summer was heavily linked with a move to Arsenal before the English transfer window closed.

Now, he will move to Serie A after the Giallorossi and Sevilla reached an agreement on a £32m deal for the France international. It’s claimed this is the value of the release clause in his contract with the La Liga side.

During his time in Andalusia, the France international won the Europa League in 2015-16, when Sevilla overcame Liverpool 3 – 1 in Basel.

The club agreed personal terms with the midfielder, who was also eyed by Paris St-Germain – his first club as a youth player – earlier in the summer and posted a tweet from their official account suggesting his arrival was imminent.

N’Zonzi previously played for Blackburn Rovers in the Premier League after beginning his career with Amiens in Ligue 2. Close to 400 appearances in club football later, he finds himself moving to Rome for a possible tilt at the Serie A title.