Juventus are decided to target another central midfielder ahead of the 2020-21 Serie A season. They might have a lot of depth at the position, but they are always looking to get stronger and better on both ends of the pitch.

With that in mind, manager Maurizio Sarri would be open to sign one of two potential alternatives, both coming from France. Per reports, Sarri would be keen to sign Paul Pogba but, if the Manchester United isn’t available on the market, then he would turn his sights to Houssem Aouar, who plays for Lyon.

Pogba has been a long-term target for Juventus, but Manchester United have been unwilling to part ways with the 26-year-old. If that remains the case next summer, then Aouar would be a decent backup plan. The Lyon star is just 21 years old, but he’s been touted to become one of the best central midfielders in the world sooner than later.

It’s unclear how any of these two potential signings would fit at Juventus though. The Old Lady already have Sami Khedira, Blaise Matuidi, Adrien Rabiot, Rodrigo Bentancur, Aaron Ramsey and Miralem Pjanic for the central midfielder role, while Emre Can is currently on loan at Borussia Dortmund. 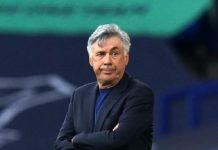 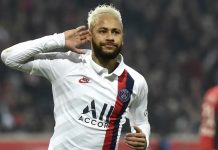 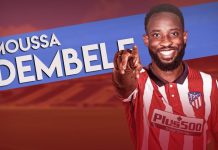 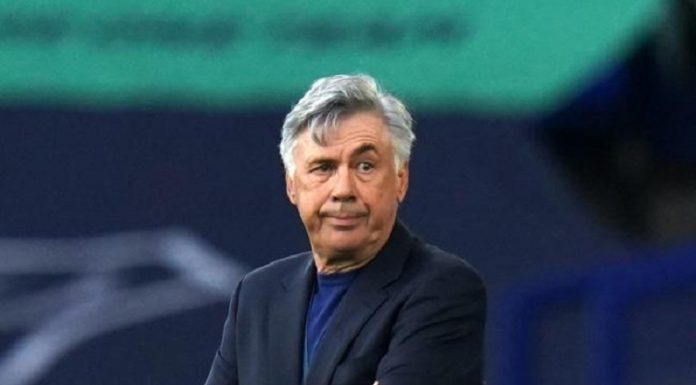