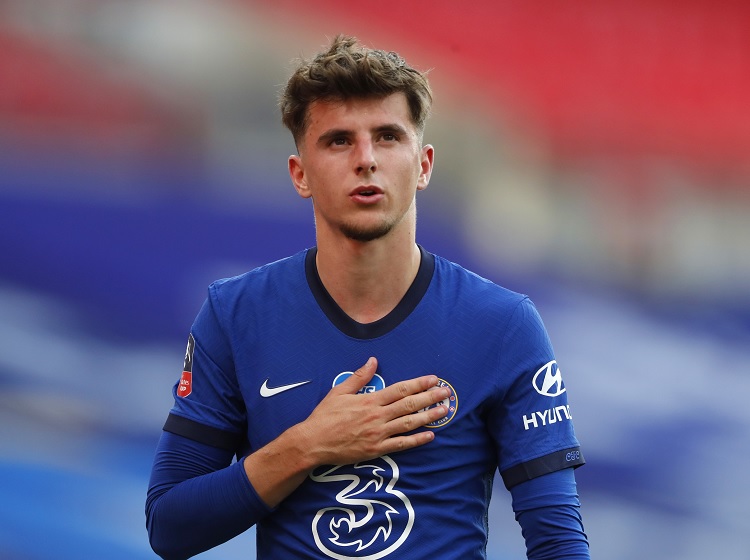 Chelsea have begun rebuilding their ranks under the new owners since Roman Abramovich was ousted from the club earlier this year for his alleged links with Russia president Vladimir Putin, and the changes they’ve made so far include the sacking of Thomas Tuchel and the appointment of Graham Potter as the new manager. These changes haven’t exactly produced desired results on the pitch as of yet, with the London Blues sitting eighth in the Premier League table after Newcastle inflicted them with their third consecutive defeat in the English top flight.

Further more, it seems the club are having some off-pitch issues as well. Mason Mount is about to enter the last 18 months of his contract at Stamford Bridge, and though he is seen as an important part of their plans for the future, the talks about a deal have reached a stalemate, according to The Telegraph.

Mount is a product of the Chelsea academy and has been a part of the first-team squad since 2019. The 23-year-old has so far played a total of 181 games in all competitions in a blue shirt, scoring 32 goals and producing 37 assists. He is also a 32-cap England international, and Gareth Southgate has included him in his squad for the upcoming World Cup in Qatar.

Chelsea obviously still hope to strike an agreement with Mount over a new contract and keep him at the club for the foreseeable future, but they’re also working on contingency plans. They are believed to be considering a move for either AS Roma star Lorenzo Pellegrini, or Villarreal’s Yeremy Pino, just in case.