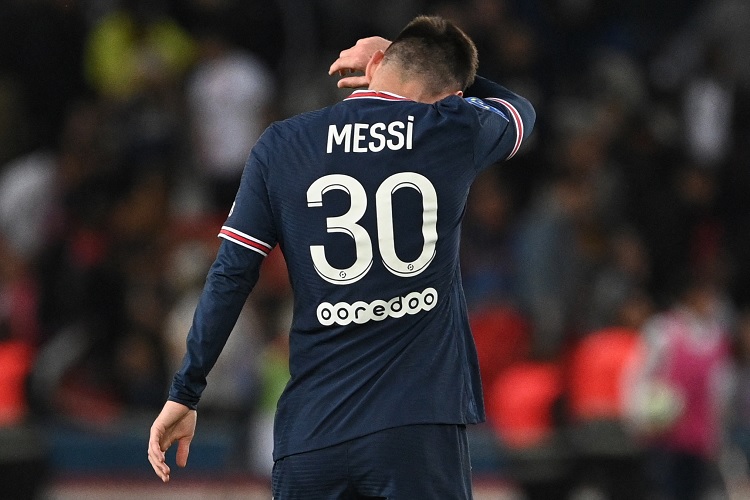 Lionel Messi was on the verge of signing a new contract at Barcelona at the end of 2020/21. Even though he had issues with Josep Maria Bartomeu as the club president, the change in the role which saw Joan Laporta return to the helm created hope that the iconic captain would remain at the Camp Nou for his entire career.

The football world was therefore understandably shocked when it became known that Barcelona were unable to sign Messi to a new deal due to vast financial difficulties engulfing them at the time, and that the Argentine superstar was on his way to Paris Saint-Germain as a free agent. There was talk about Neymar returning to Barcelona to play alongside Messi again, but in the end, it was Messi who went to Paris to play with Neymar at the Parc des Princes instead, signing a two-year contract.

That contract expires at the end of this season, and the future of the seven-time Ballon d’Or is up in the air once more. PSG are now the club keen on having him stay put, while Barcelona are said to be looking to take him back to play under his former teammate, Xavi Hernandez.

The decision will obviously be down to Messi himself, but according to Fabrizio Romano, the 35-year-old forward is not prepared to think about that at the moment. Instead, he is focused on doing the best he can for PSG this season, as well as for Argentina at the World Cup which soon takes place in Qatar. Messi will give thought to the future once those tasks are over.

Leo Messi will not make any decision on his future in the next weeks or months. Focused on Paris Saint-Germain and then World Cup, nothing will be decided or planned before the World Cup. ⭐️🇦🇷 #PSG

Despite PSG new deal plans and Barça interest, Leo will not proceed before 2023. pic.twitter.com/jS4OtCRWWt