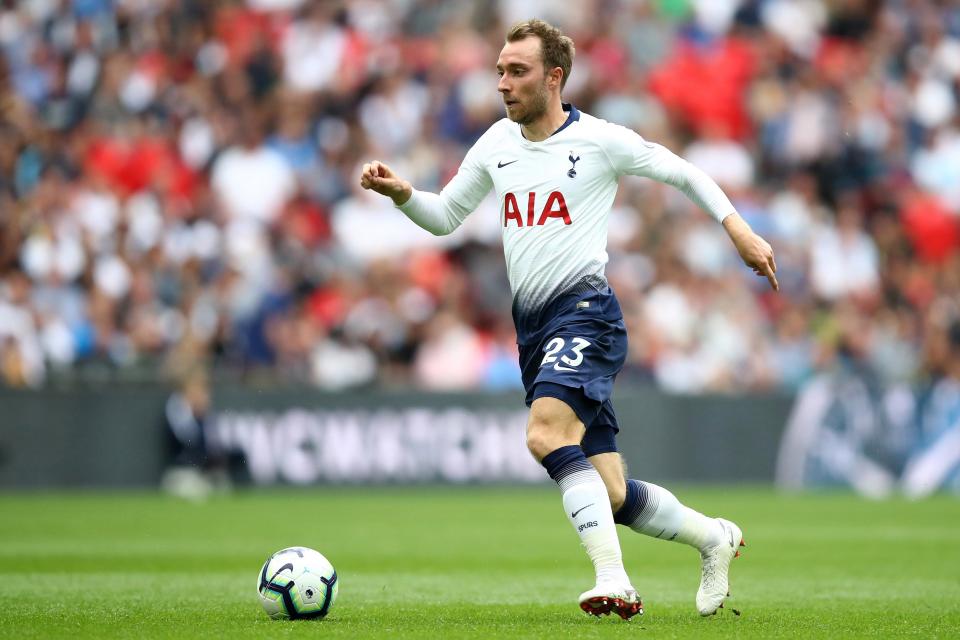 Is he staying or is he leaving? That is the big question at Tottenham Hotspur this season in regards to Christian Eriksen. The Danish playmaker was rumoured to be leaving the club throughout the summer, as Real Madrid were interested to make him their new player.

But, none of that actually happened and now Eriksen is in the final year of his contract with Tottenham. That is why the most important thing for Spurs right now is to keep the player at the club by offering him new contract.

According to Football Insider, the player has been offered a new contract worth £230,000 per week. Should he accept the offer, he would become one of the club’s highest paid players. If no new deal is agreed, the Dane would be free to speak to clubs on the continent from January, while English clubs could only sign him on a free only when his current contract expires next summer.