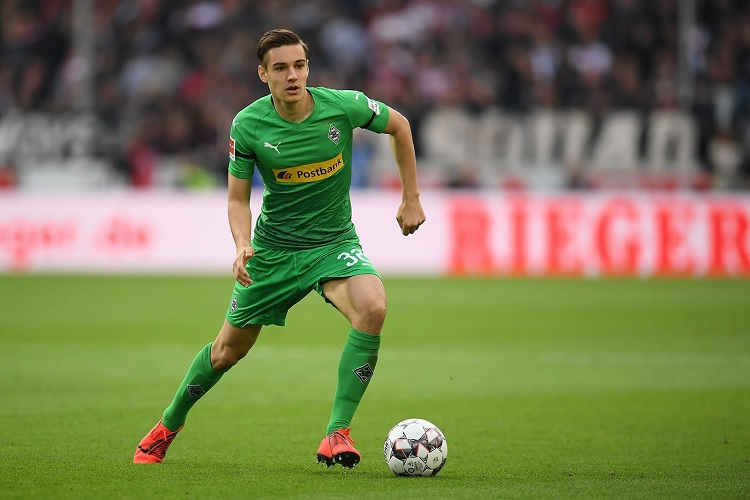 Liverpool have reportedly made contact with the representatives of Florian Neuhaus of Borussia Monchengladbach. The stories originated in Germany, and were later confirmed by a number of media in England.

The reports of the interest from the Merseysiders in the Gladbach midfielder go as far back as February, when it became apparent that there would be no agreement over a new contract with Georginio Wijnaldum. That affair is now over, with the Dutchman confirmed to have signed for Paris Saint-Germain as a free agent.

Liverpool naturally need a replacement for a player who made a total of 273 appearances in all competitions for them over five years and was crucial for their successes in that time. Neuhaus is definitely a player that fits the bill, even though there are some differences between his role at the Bundesliga club and that performed by Wijnaldum at Liverpool.

Jurgen Klopp and his staff will likely be watching Germany closely at the Euros, hoping to see as much of Neuhaus as possible at the tournament, even though the 24-year-old isn’t expected to start their opener against world champions France on Tuesday – the competition for places in the middle of the park is simply too fierce, with the likes of Joshua Kimmich, Ilkay Gundogan and Toni Kroos to reckon with, but Neuhaus’ time will come at some point in the future. It might even be at the World Cup next year, especially if he does move to Liverpool or another top club this summer. However, nothing is expected to happen on that front until the Euros are over.

As for Neuhaus himself, he spoke recently about his future and refused to rule anything out.

“I am a person who likes to dare something. I could very well imagine going abroad. I don’t necessarily have to go to Bayern Munich,” he said.