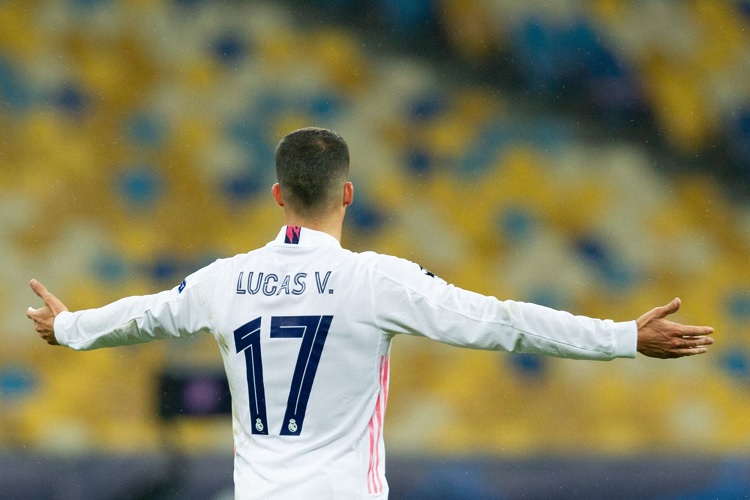 The contract of Lucas Vazquez at Real Madrid is set to run out at the end of the season, and there has been no report of progress when it comes to the winger potentially signing a new one. And according to Italian journalist Gianluca Di Marzio, AC Milan are keeping a close eye on developments in this matter while considering an offer to sign the 29-year-old on a free transfer.

Vazquez is a product of the academy at Real Madrid, and apart from a season spent on loan at Espanyol, he’s been in Madrid his whole career so far. He has made a total of 240 appearances for the club in all competitions, scoring 26 goals and making 54 assists. He helped Los Blancos win the Champions League three times, two La Liga titles, one Copa del Rey trophy, three FIFA Club World Cups and two UEFA Super Cups.

Although a winger by trade, Vazquez was mostly used on the right defensive flank this season in the absence of Dani Carvajal. However, his contribution to Real’s campaign was halted in the El Clasico triumph in early April, when he suffered a ruptured cruciate ligament and was ruled out for the rest of the season.

Meanwhile, Milan are very close to qualifying for the Champions League next season and are contemplating potential high-quality additions to boost their ranks. Vazquez has never been able to establish himself as a regular starter at the Santiago Bernabeu, but he would still bring a vast amount of top-level experience and considerable versatility to San Siro.