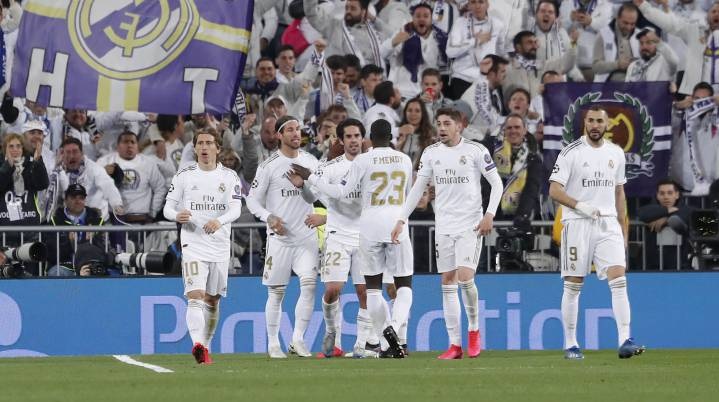 Real Madrid have made no signings this summer and it seems they won’t be making any at all. As reported by Marca, the current players have been informed by general manager Jose Angel Sanchez of that decision after their Champions League exit in the round of 16 at the hands of Manchester City.

Angel told the squad that everyone in the club hierarchy were very pleased with their achievements in 2019/20 despite the European campaign ending the way it did. It seems the La Liga title is considered a worthy result.

The general manager took the opportunity to confirm to the team that goalkeeper Alphonse Areola, who was loaned in from Paris Saint-Germain for the season, will return to Paris as Real are in no position to make the deal permanent due to the financial effects of the Covid-19 pandemic.

The only players expected to arrive are those who had been loaned out. Head coach Zinedine Zidane has already made it clear he is counting on attacking midfielder Martin Odegaard for next season. Areola’s departure is likely to see Andriy Lunin perform the role of backup to Thibaut Courtois. One who won’t be returning to Madrid just yet is Tafekusa Kubo. The Japanese winger came back from his loan at Mallorca, only to head temporarily out again, this time to Villarreal.

The situation with midfielder Dani Ceballos, who played for Arsenal in 2019/20, is still to be resolved. The Gunners would like to keep him in north London by any means possible, but while it may have seemed doable before, Real might be forced to block that option and recall the 23-year-old.

Meanwhile, Los Blancos are still struggling to get rid of Gareth Bale and James Rodriguez. 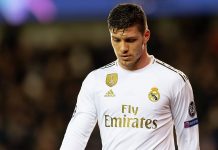 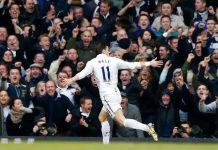 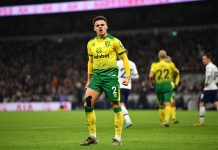 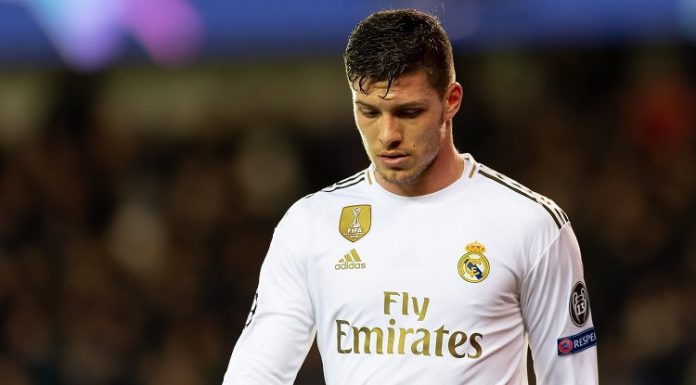