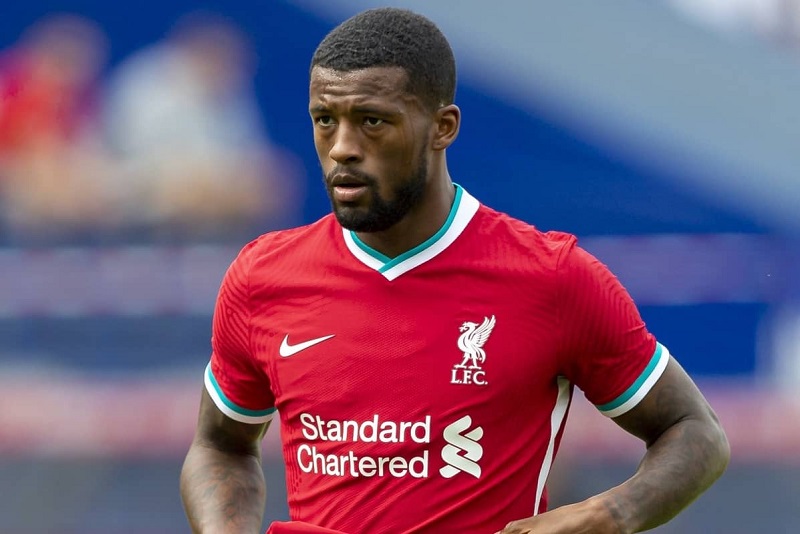 Despite the numerous recent reports linking him with Barcelona, Georginio Wijnaldum could soon sign a new Liverpool contract and stay put.

Several relatively reliable outlets had reported that the midfielder was set for talks about his future with Liverpool boss Jurgen Klopp, and Sky Sports now claim the conversation took place on Wednesday and it has been branded as ‘positive’.

Wijnaldum would love to stay at Liverpool, where he has been a hugely important player for a team that has so far won the Champions League, the UEFA Super Cup, the FIFA club World Cup, and topped it off with the 2019/20 Premier League, the club’s first title in the English top flight since 1990. Klopp is also keen to continue relying on his services in the middle of the park, with Wijnaldum proving his most valuable asset in terms of availability through the season in that area. Last season, he missed only one league match.

Liverpool have been heavily linked with Bayern Munich’s Thiago Alcantara this summer, who is also in the last year of his contract and has already informed the Champions League holders that he wants to move on. Many see the Spain international as a direct replacement for Wijnaldum, who is reportedly wanted by new Barcelona coach Ronald Koeman.

However, reports about Liverpool’s interest in Thiago are contradicting, with some saying the two clubs are already deep in talks but haven’t been able to agree a fee, while others say that those talks haven’t even begun yet and that it is by no means certain that they will.

As things stand, it seems both Wijnaldum and Thiago will stay at their respective clubs, but there is a long way to go before the transfer window closes and nothing can be ruled out.