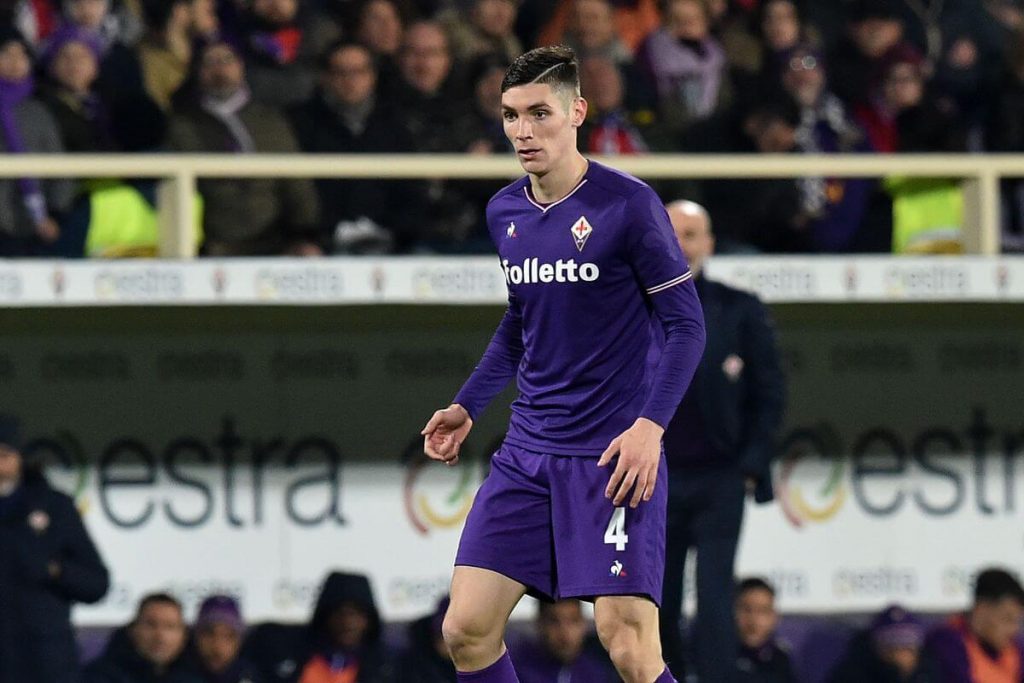 Manchester United are not done with this transfer window, far from it. After signing Daniel James from Swansea and Aaron Wan-Bissaka from Crystal Palace, the Devils are ready for new deals. Recently it was mentioned that Mario Lemina from Southampton is one of their targets, but now it is Nikola Milenkovic’s turn.

And this might not be just usual transfer rumours, since it is Gianluca Di Marzio reporting about it. The Italian transfer expert reported on his Twitter profile that Manchester United have made an enquiry into Fiorentina defender.

Serbia international is a very talented centre-back, who has already played for his national team at the 2018 World Cup in Russia. He signed for Fiorentina from Partizan couple of years ago and has made great progress in the meantime. Reportedly, Man United held interest in the 21-year-old last summer, but saw their €40m offer rejected, as Fiorentina wanted at least €50m.