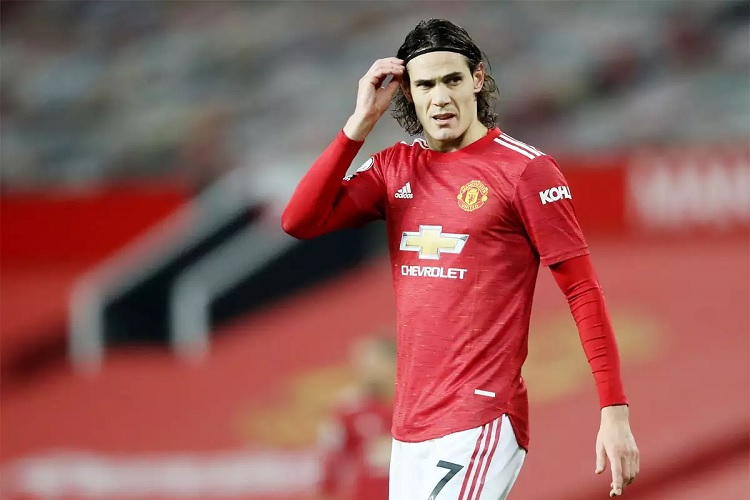 After much speculation on the subject and an apparent change of heart, Edinson Cavani has signed an extension of his contract with Manchester United for another 12 months.

It had been first reported, with Cavani’s father named as the source, that the 34-year-old Uruguayan was unhappy in England and keen to return to South America for the remaining years of his playing career. Meanwhile, manager Ole Gunnar Solskjaer always maintained that the club were keen for the striker to stay put for another season, and they’ve obviously managed to convince him that he still has an important role to play at Old Trafford.

Having joined the Red Devils as a free agent from Paris Saint-Germain last summer, Cavani has so far scored 15 and assisted five goals in 35 appearances in all competitions for the club and has played a big part in their mission to conquer the Europa League, where they are set to face Villarreal in the final on May 26th.

It remains to be seen how Cavani’s extension affects United’s transfer plans this summer, but Sky Sports claim the 20-time English champions are now unlikely to enter the market for a new striker. United have been heavily linked with the likes of Harry Kane of Tottenham Hotspur and Borussia Dortmund’s Erling Haaland, but it seems they won’t be going for either just yet. They’ve also been credited with renewed interest in Haaland’s teammate, Jadon Sancho, who will be allowed to leave Dortmund for a suitable fee.

Instead, their priority will be to strengthen their centre midfield ranks, as well as the back line with a high-quality centre-back.