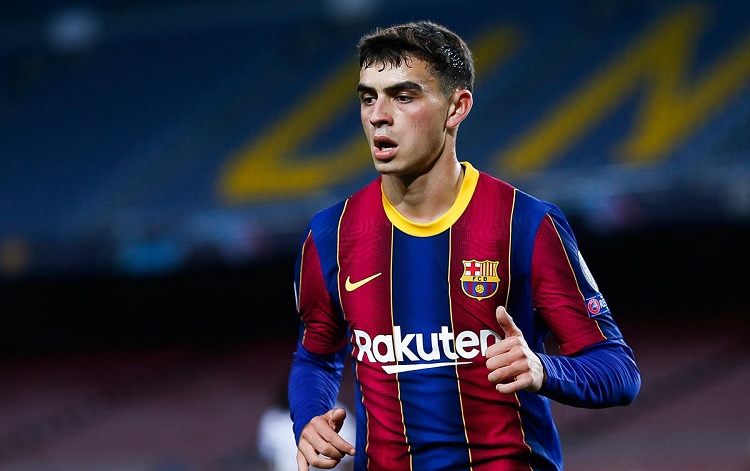 Liverpool have contacted the representatives of Pedri to express an interest in signing the Barcelona starlet this summer, according to the Mirror.

The 18-year-old winger, capable of playing on either flank or through the middle as a No.10, started out at the Las Palmas academy. Barcelona signed him for a reported fee of €10 million in the summer of 2019 and sent him straight back for a one-season loan.

This term, he has so far made 44 appearances for Barcelona, an impressive number for a player his age, scoring three goals and providing six assists. The fact that head coach Ronald Koeman chose him to start the El Clasico on Saturday speaks volumes on the faith they have in him at the Camp Nou.

Liverpool’s interest, if genuine, probably stems from the facts that Sadio Mane turned 29 on Saturday, that Mohamed Salah will turn 29 in June, and that Roberto Firmino turns 30 in October. The attacking trio has done a lot for Liverpool’s successes in the last few years, not least the 2019 Champions League triumph and the 2020 Premier League title, but them ageing gradually together will have come as somewhat of a concern to the Merseyside club. With that in mind, a move for a talented, young, versatile attacking player would certainly make sense.

However, Barcelona aren’t prepared to give Pedri up just like that. His current contract expires in 2022 but they reportedly have an option to extend it by two more years, and it includes a release clause set at €70 million. Further more, to show the player they have a place for him in their plans for the future, they have offered him a new four-year deal with improved terms, which would see that clause rise to a whopping €350 million.