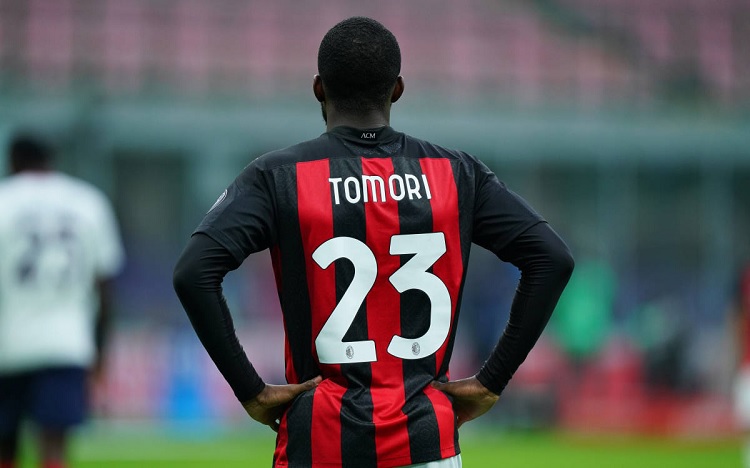 AC Milan will try and work out an arrangement with Chelsea to turn the loan of Fikayo Tomori into a permanent deal, according to head coach Stefano Pioli.

The 23-year-old defender, raised as a football player at the Chelsea academy, played just four games for his parent club in the first half of the season, one in the Premier League, one in the FA Cup and two in the Carabao Cup. After playing 15 league matches in 2019-20, it made no sense for his development to spent the remaining part of this campaign at Stamford Bridge. With the likes of Thiago Silva, Antonio Rudiger, Andreas Christensen and Kurt Zouma all ahead of him in the pecking order, it was only logical for Chelsea to let him leave on a temporary basis, in order to get some much-needed game-time.

However, Tomori has obviously done very well in Italy, starting eight of the 12 Serie A games the Rossoneri have played since his arrival, with another appearance off the bench. He also played 70 minutes in their Coppa Italia defeat to city rivals Inter.

“Tomori is a good talent and we have a buy-option clause,” Maldini said.

“The price is very high. AC Milan will decide at the end of this season and we will discuss it with Chelsea’s board.”

The option to buy which Maldini referred to is believed to stand at close to €30 million.