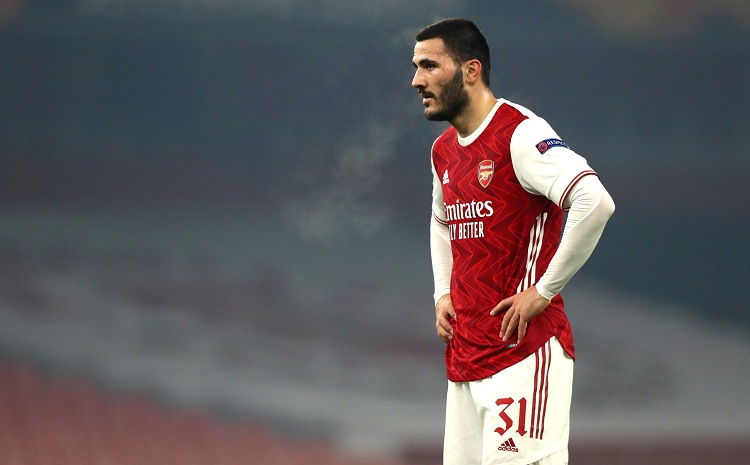 Olympique Marseille and Napoli appear set to race for the signature of Sead Kolasinac when his contract with Arsenal expires at the end of the season. That is according to Sky Sports, who add that Marseille have already opened talks with the Bosnian’s representatives to present their offer and learn the mood in the player’s camp.

The 28-year-old arrived to Arsenal from Schalke 04 in 2017, also on a free transfer, and since then, he’s gone on to represent the Gunners on 118 occasions in all competitions, scoring five times and providing 15 assists for his teammates.

However, the left-back is currently way behind the likes of Kieran Tierney and Nuno Tavares in the pecking order under manager Mikel Arteta, and there doesn’t seem to be any possibility of him remaining at the Emirates past this summer. In fact, Arsenal would apparently be ready to agree a sale this month and receive some kind of fee for his services, as well as get him off the wage bill early, but no club has approached them with an offer for such a deal.

Arsenal maybe won’t be too bothered with Kolasinac leaving North London, but there are a couple of issues they do need to sort out in the transfer market. Quite apart from the Bosnia and Herzegovina international, strikers Alexandre Lacazette and Eddie Nketiah will also be out of contract in the summer and neither seems likely to sign an extension at the moment. With Pierre-Emerick Aubameyang currently out of favour due to a recent bout of indiscipline, the Gunners’ need for a new goalscorer appears painfully obvious. 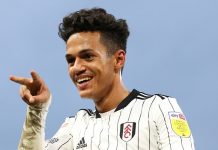