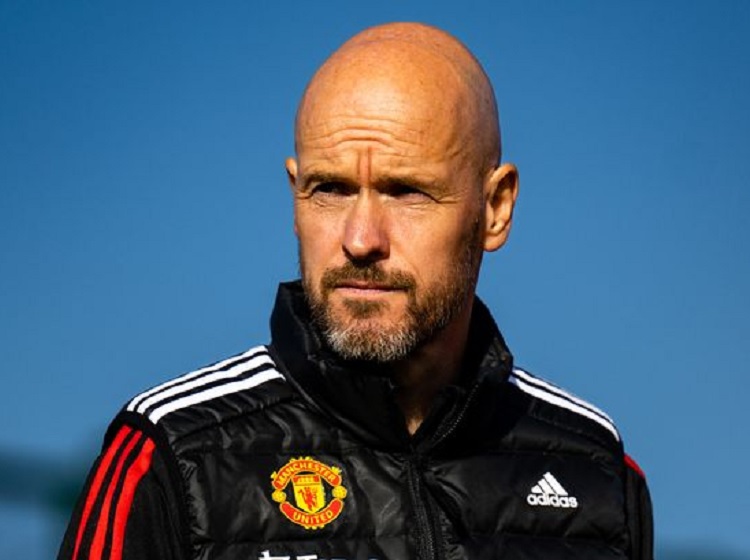 Manchester United manager Erik ten Hag is keen to add another right-back to his ranks this winter, according to Fabrizio Romano.

At the moment, Diogo Dalot is enjoying a sort of a renaissance at Old Trafford. The Portuguese, who joined United from FC Porto in 2018, lost his place in the team following the expensive signing of Aaron Wan-Bissaka the following year. He was sent out on loan to AC Milan for 2020/21 in order to not waste time in terms of his development, but he’s been back at the club since and Ten Hag has been naming him regularly in his starting XI this term, ahead of the former Crystal Palace man.

Still only 23, it seems Dalot is very much part of the future at Manchester United, but Wan-Bissaka could be allowed to leave very soon. Firmly behind Dalot in the pecking order, the occasional England international is believed to be unhappy with his status at the club and Palace are said to be looking for a way to take him back to Selhurst Park.

With that in mind, it’s quite easy to understand why Ten Hag wants a new right-back, as soon as possible. A quality cover option is obviously needed for Dalot, perhaps a player who could actually challenge the Portuguese for the place in the starting XI.

To that end, United reportedly considered moving for Barcelona’s Sergino Dest ahead of this season, but the USA international went on loan to AC Milan instead and won’t be in the market this winter. Therefore, United are believed to be searching for suitable alternatives.

Man Utd will try to find a solution for Wan-Bissaka.

Sergino Dest was an option in August – but he won’t be available in January. pic.twitter.com/NrCQMbjwPk