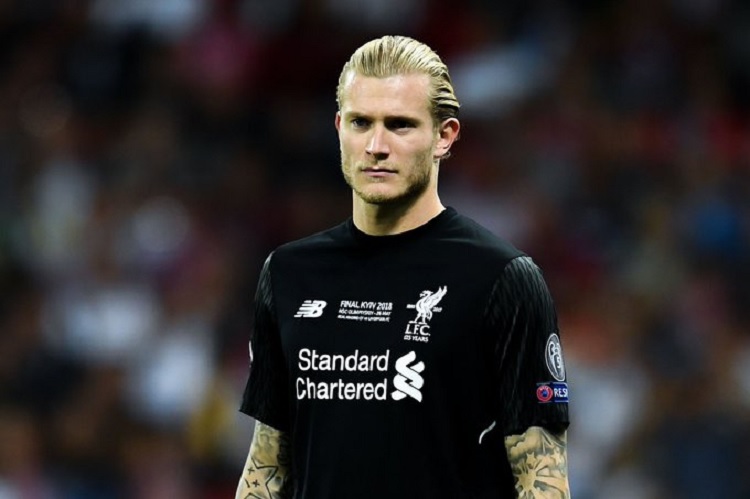 According to Fabrizio Romano, Newcastle have completed and are now set to confirm the signing of Loris Karius. The 29-year-old goalkeeper has been a free agent since his contract with Liverpool expired at the end of last season.

Karius joined the Merseysiders in 2016 for around €5m as one of the most promising young goalkeepers in Europe, having been voted second only to Bayern Munich’s Manuel Neuer in the Bundesliga in his last season with Mainz. His time at Anfield started well enough with manager Jurgen Klopp putting plenty of faith in him and he played a part in their runup to the 2018 Champions League final.

However, it all went spectacularly wrong for him in that game – an elbow to the head from Real Madrid captain Sergio Ramos preceded two howlers which directly caused his team to lose the match. It was later revealed that he a concussion was to blame for both mistakes, but the public never really bought into that explanation. Be that as it may, Liverpool went on to sign Alisson Becker from AS Roma and never looked back.

Karius went on loan to Besiktas and later Union Berlin, seeking to get his career back on track, but neither move worked out the way he’d have wanted.

Newcastle signed Nick Pope from Burnley this summer, and having allowed Martin Dubravka to head out on loan to Manchester United, they relied on Karl Darlow for backup. Unfortunately, Darlow has suffered significant damage to the ligaments in his ankle and Eddie Howe now needs a new man for the role.

Romano says the contract has already been signed, but the confirmation by the club might be delayed with the entire UK mourning the passing of Queen Elizabeth II at the moment.