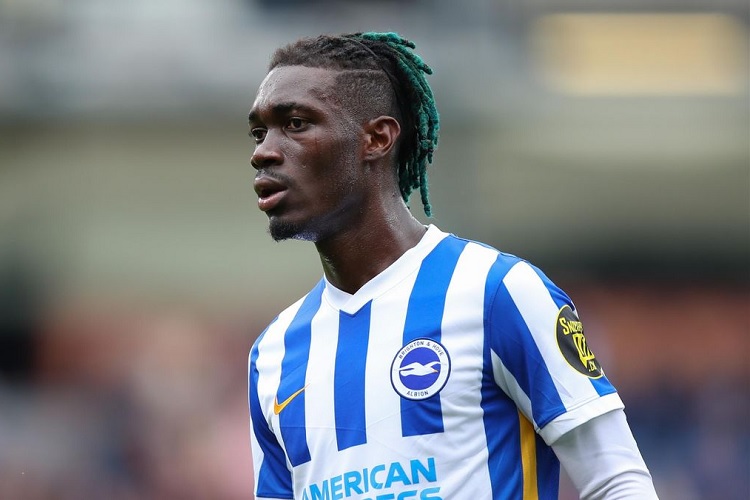 Aston Villa are interested in signing Yves Bissouma from Brighton and Hove Albion this month, according to reports coming from a number of sources.

A defensive midfielder by trade, Bissouma has so far made a total of 111 appearances in a Brighton shirt in all competitions since arriving from LOSC Lille in the summer of 2018, scoring four goals and assisting twice. This term, he has started 14 Premier League matches and made two more appearances off the bench, with Brighton settled in nicely in ninth place with 27 points at the moment. With 18 caps as a Mali international to his name so far, Bissouma is currently away, representing his country at the African Cup of Nations which starts today (Sunday).

His services cost the Seagulls a reported fee of £15 million three and a half years ago, and with 18 months remaining on his contract, they’ll likely be looking for much more than that to let him leave.

Asked about whether the club had had an official approach from any potential suitor for Bissouma after the 1-2 FA Cup victory away to West Bromwich Albion on Saturday, Brighton boss Graham Potter was clear.

As for Aston Villa, they have already acquired the services of Philippe Coutinho on loan from Barcelona for the remaining part of the season, but it seems manager Steven Gerrard, Coutinho’s former teammate at Liverpool, is keen to add some quality to the defensive side of his midfield department as well.

Apart from that, Villa are believed to be looking at potential left-back targets, with Bologna’s Aaron Hickey being considered at the moment.

Bissouma was heavily linked with Liverpool and Arsenal last summer, but neither club made any concrete effort to sign him. 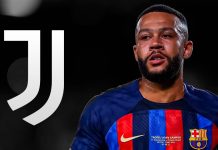 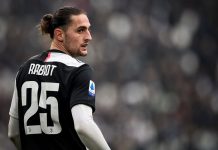 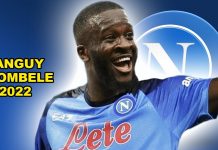 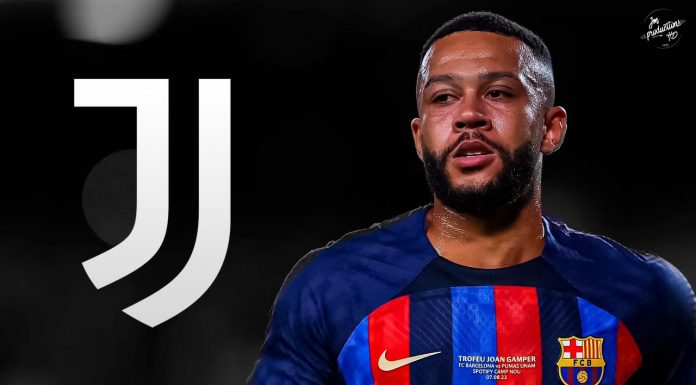